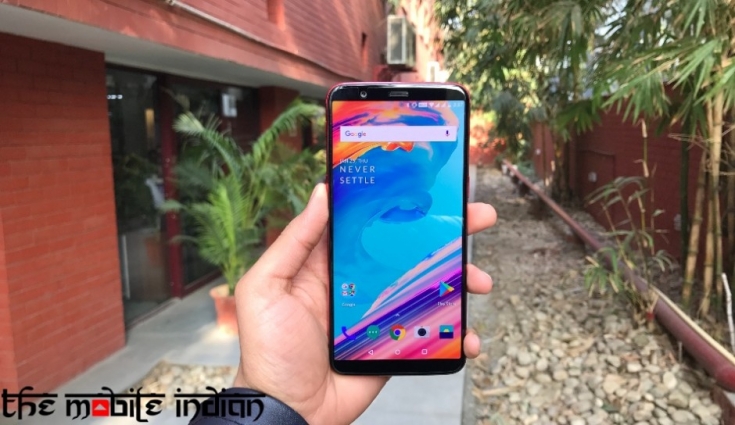 The update brings the latest security patch and other improvements.

OnePlus has started rolling out a new update to its older OnePlus 5T and OnePlus 5 smartphones. The update brings the latest security patch and other improvements.

This is an incremental update to both the devices and it brings OxygenOS 9.01.10. The update adds December security patch to both the smartphones. Furthermore, the update improves system stability and brings general bug fixes. In order to download the latest update, users can go to Settings > System > System Update.

Previously, the company rolled out an update that adds integration of Google Duo video-calling feature across multiple areas including call logs, contacts, a dial pad and messaging. Users will continue to have access to the traditional carrier video call option. The update also brings January Android security patch as well. The update also adds stability for OTA upgrade and it also improves network stability.

Meanwhile, the company has revealed a new Optimized charging feature for its OnePlus smartphones. The latest feature is currently available with latest OxygenOS beta builds for the OnePlus 7 and OnePlus 7 Pro, though there is no information available when it will reach older OnePlus smartphones. Coming back to the feature, it will basically protect the smartphone’s battery from overcharging.

With this feature, the battery will be charged to 80 per cent initially when you plug it for overnight charging. The charging will be temporarily suspended using the ‘user sleep cycle detection’ feature. The company claims that the phone will stay 80 per cent for most of the night, even though it is connected to the charger the whole time. However, it will finish the charging to 100 per cent before user’s wake up time, first alarm or first event.