After much hype, OnePlus 5 was recently launched in India. The smartphone comes in two variants – 6GB RAM priced at Rs 32,999 and 8GB RAM variant which cost you Rs 37,999. OnePlus 5 smartphone is available for sale exclusively via Amazon India. Though OnePlus 5 was launched in Slate Gray and Midnight Black colour options, the latest TENAA listing of the smartphone reveals that it would be coming in Mint Gold colour option as well. It means that the company might soon launch a third colour variant for its new smartphone. It may be recalled that the device has got mixed reviews. 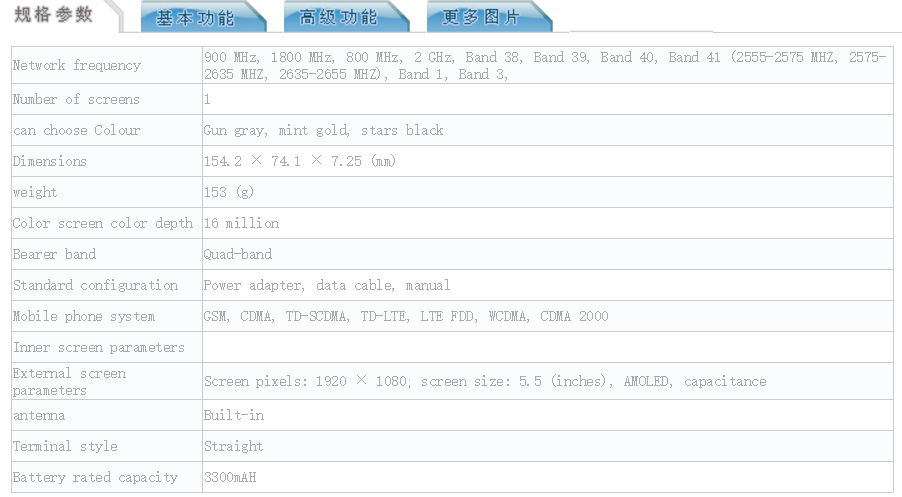 To start with the design part, the smartphone comes with a Horizon Line, which the company boasts gives a sleeker look to the device. It is just 7.25mm thick. The front of the device features 5.5-inch Full HD Optic AMOLED display with DCI-P3, which gives more realistic colour output coupled with a secondary camera at the top along with earpiece, while at the base there is a fingerprint scanner, which can unlock the smartphone in just 0.2 seconds. The right houses a power on/off button, while at the left there is an Alert Slider and volume controls. At the base, there is a 3.5mm headphone jack along with USB Type-C port and speaker grille. At the back, there is a crescent antenna bands running at the top and the base, while the dual-camera setup is situated at the top-left corner.

Moving on to the camera department, the smartphone comes loaded with a dual-camera setup at the back with a combination of the 16-megapixel sensor with f/1.7 aperture, Sony IMX398 sensor and a 20-megapixel telephoto lens with aperture f/2.6. The camera also offers up to 8x zoom which is a combination of optical zoom and lThe camera also comes with fast AF (autofocus), where both the lenses are used to capture the image. The brand claims that it increases the focus speed by 40 percent. Further, there are different modes including Portrait Mode, Pro Mode with the histogram.

Moving on to the software part, the company has introduced some interesting features including a new reading mode, which automatically adjusts the colour tone ideal for reading. Then there are expanded screenshots, which has the ability to take long shots. The Dash Charge can charge the device up to 58 percent in ideal mode and around 43 percent while using in 30 minutes.