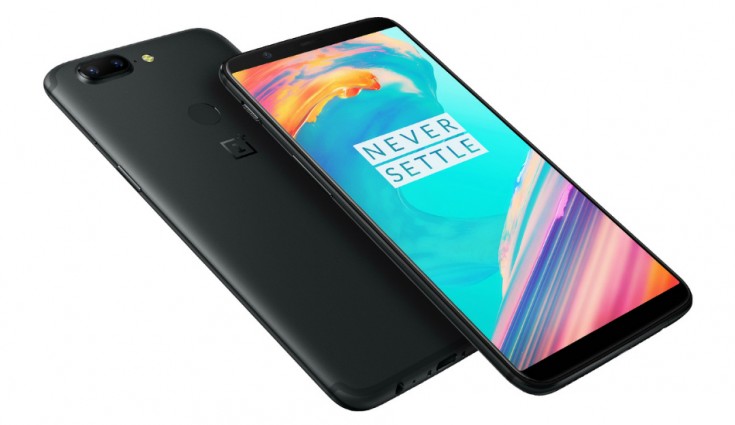 The update brings a host of new features along with the latest Android version.

OnePlus has started rolling out the Android 10-based Open Beta 1 to its older OnePlus 5 and OnePlus 5T smartphones. The update brings a host of new features along with the latest Android version.

The company has revealed that the Open Beta brings the OxygenOS based on Android 10 operating system. The official changelog reveals that users will get the new UI design and it will deliver light and fluid experience. Furthermore, the company has added full-screen gesture support for OnePlus 5T. Apart from this, users will also get Smart Display along with new Game Space with the latest build.

Previously, the company rolled out an incremental update to both the devices and it brings OxygenOS 9.0.11. The update is 300MB in size and adds February security patch to both the smartphones. Furthermore, the update improves system stability and brings general bug fixes.