OnePlus 11 or OnePlus 11 Pro: Is OnePlus ditching the ’Pro’ moniker?

OnePlus seems to be planning to ditch the ‘Pro’ suffix from its flagship model names. As a result, we may only see OnePlus 11 this year. 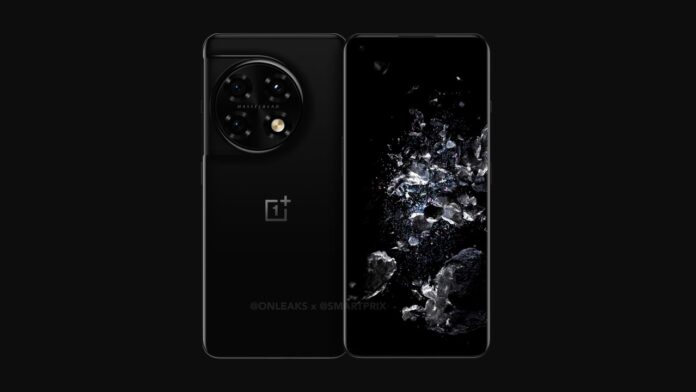 Ever since the OnePlus 7 Pro debuted back in 2019, OnePlus has decided to come out with a Pro model smartphone every year. The Pro variant is always superior to the standard one, mostly in terms of camera and display specifications. However, it seems like OnePlus is planning to ditch the Pro moniker with its next flagship – OnePlus 11.

According to a recent leak from known tipster Max Jambor, the rumoured OnePlus 11 Pro might be just called ‘OnePlus 11’. He went on to add that the device will have the same specifications as the Pro model. Interestingly, OnePlus ditched the regular OnePlus 10 this year and only came out with OnePlus 10 Pro and OnePlus 10T as its flagships.

To back the claim, tipster OnLeaks also replied to the same tweet saying that he has heard the same from his sources recently. Considering OnePlus is planning to keep the specifications the same as the Pro model, it is also possible that the brand would launch a device called the OnePlus 11 Pro with the Snapdragon 8+ Gen 2 in the second half of 2023 if that processor ever becomes a reality.

OnLeaks recently also leaked the renders of what he called the OnePlus 11 Pro at that time. However, as the name seems to have changed, those renders must be for the OnePlus 11. Looking at the renders, it seems like the OnePlus 11 camera will retain the Hasselblad branding from last two years of its flagships.

Further, the company seems to have opted to go with a circular rear camera housing instead of the square-shaped island we saw on the OnePlus 10 Pro. It also looks like the redesigned camera is aligned to the left side of the phone.

As for specs, OnePlus 11 will reportedly offer up to 16GB of RAM, 256GB of internal storage, Snapdragon 8 Gen 2 SoC, and a 5,000mAh battery with support for 100W fast charging. Rumour also has it that the phone will sport a rear triple camera setup with a 50MP primary sensor accompanied by a 48MP lens and a 32MP sensor.