The OnePlus 10 series has now been tipped to not have significant design updates over this year's OnePlus 9 series. 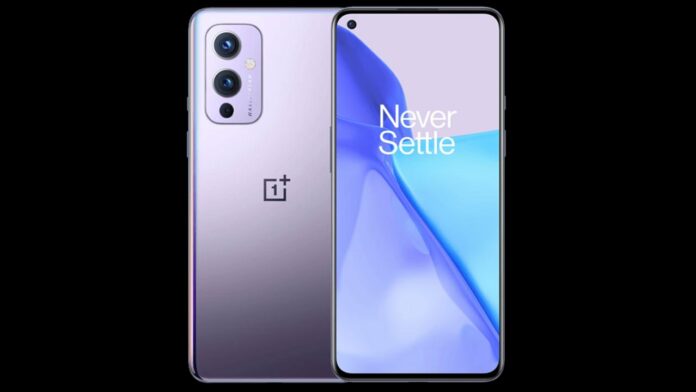 OnePlus is expected to bring the OnePlus 10 series during the first half of 2022, and we now have some new information about them. The company is also expected to launch the OnePlus 9 RT in October, the last OnePlus phone for this year.

Further, the tipster says that the company is also working on new Nord smartphones. It is also expected that OnePlus will unveil new accessories at its next launch event, which will probably be held in October. We will have to wait until more specifications unfold over the upcoming months for the OnePlus 10 series via leaks.

The next smartphone from the company, the OnePlus 9 RT, has already appeared on BIS. The smartphone was spotted with the model number EB2101. Moreover, the specifications and the pricing for the device were also leaked. OnePlus 9 RT will arrive in three variants with 8GB and 12GB of RAM.

The OnePlus 9 RT should sport a 6.55-inch FHD+ E3 AMOLED display. It will have a resolution of 1080 x 2400 pixels, a refresh rate of 120Hz. It will likely have an in-display fingerprint sensor also. The phone will be powered by the Snapdragon 870 SoC paired with Adreno 650 GPU.

The smartphone features a quad-rear camera setup per the leak. There’s a 50MP IMX766 main sensor and a 16MP IMX481 ultra-wide camera with 123 FoV. There will also be a 2MP monochrome sensor. On the front, there is a 16MP camera for selfies.