OnePlus 9 RT BIS listing has now been leaked. It suggests that the India launch of the OnePlus smartphone is just around the corner. 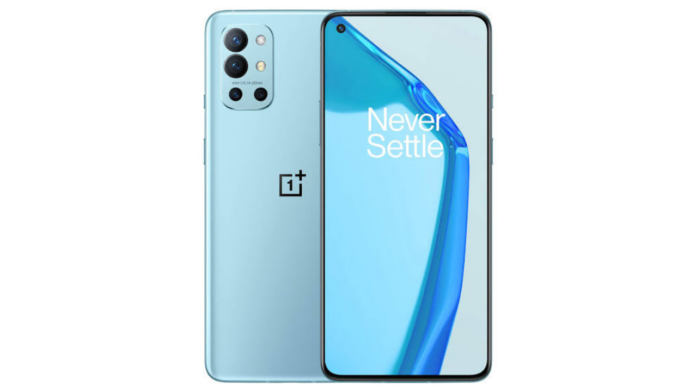 OnePlus 9 RT is expected to be launched in India and China in October. Now the OnePlus 9 RT has been certified by Bureau of Indian Standards (BIS) in India.

The listing was first spotted by tipster Mukul Sharma. The listing only shows the model number and does not reveal any major details for the upcoming OnePlus phone. But it shows that the phone will be launched in the Indian market.

The smartphone features a quad-rear camera setup per the leak. There’s a 50MP IMX766 main sensor, a 16MP IMX481 ultra-wide camera with 123 FoV, as well as a 2MP monochrome sensor. On the front, there is a 16MP camera for selfies.

On the battery front, the phone will pack a 4,500mAh that supports 65W Warp Charging. It will run Android 12-based Oxygen OS 12 out of the box. 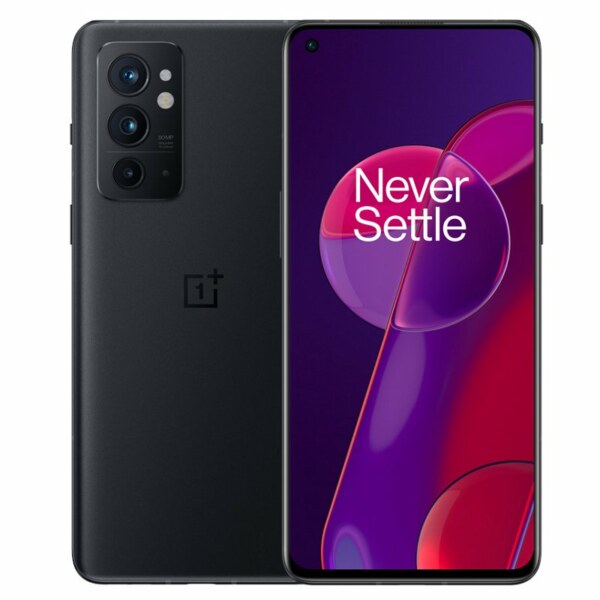