In seventh week of the current IPL edition over 26 lakh viewers watched live cricket matches on their mobile phones.

This year’s Indian Premiere League (IPL) has been surrounded by controversies ranging from match fixing to banning Shahrukh Khan in Wankhade stadium. But this has not deterred cricket fans from watching live cricket matches on mobile phones. 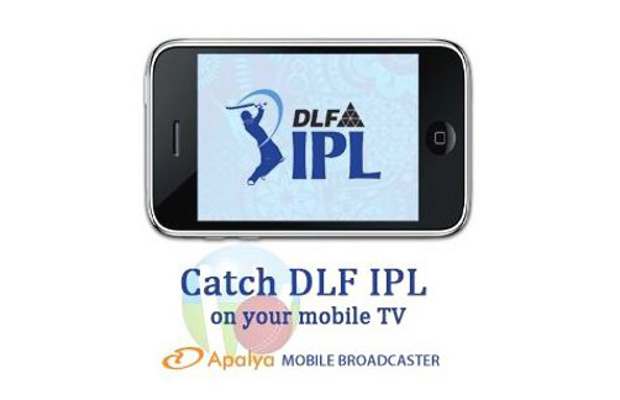