The Ola Electric Scooter has now been confirmed to launch in India on the Independence Day, meaning 15th August. 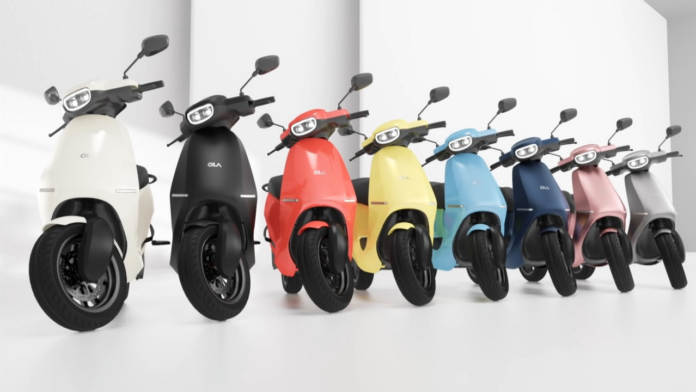 The Ola electric scooter is going to launch in India on August 15th, the company has confirmed. The availability and the specifications of the scooter will be unveiled during the launch event on Independence Day. The scooter has also been shown off in a new Pink colour.

Co-Founder and CEO of Olacabs, Bhavish Aggarwal, took to Twitter to announce the launch date of the Ola Electric Scooter. The launch event will be a virtual one. “Planning a launch event for the Ola Scooter on 15th August. Will share full specifications and details on product and availability dates. Looking forward to it!” read the tweet from Aggarwal.

The Electric Scooter from Ola has already been teased to arrive in 10 colours. Aggarwal also showcased the pink colour in one of his tweets. One can pre-book the scooter currently for just a price of Rs 500. This will ensure you are not left out in purchasing the scooter when the first sale goes live.

The scooter will come in matte and gloss finish options. The company claims that it received over 1 lakh reservations within 24 hours of opening the pre-booking last week. The Ola Electric Scooter is being manufactured at Ola’s Tamil Nadu factory. During the first phase, it will have an annual capacity of 2 million. The FutureFactory, as Ola calls it, will reach 10 million capacity during the next phase, which would be as soon as an early year. As per reports, the Electric scooter could be priced between Rs 85,000 and Rs 1,00,000.

Ola Electric has also said that it is building the largest two-wheeler charging network in over 400 cities. Further, it looks to install 100,000 charging points. These charging points should offer a 75km range in just 18 minutes.