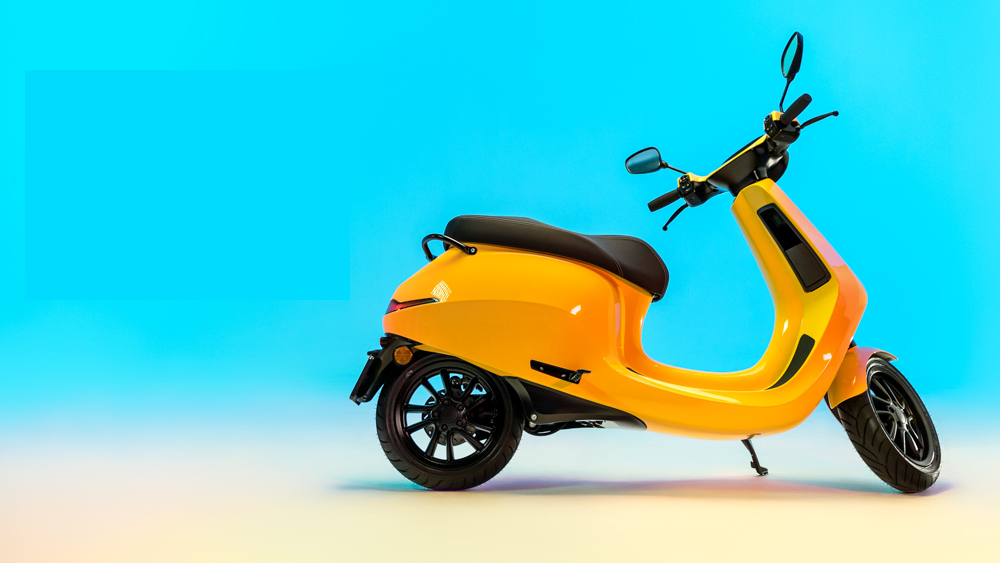 The company will be using Etergo's expertise to offer electric products for Indian consumers.

Ola’s electric division has acquired Amsterdam-based Etergo Scooter, which is known for designing the AppScooter electric scooter. Using this company’s expertise and product engineering, Ola is making its foray into the Indian as well as global two-wheeler electric market. “Ola Electric to leverage Etergo’s design and engineering capabilities to build its smart electric two-wheeler for International and Indian markets,” Ola said in its statement.

Ola Electric has been running its cab fleet in select parts of India for the past few years, but it seems the company is now switching its focus to other modes of transport, especially the two and three-wheeler electric segment. “Every year, almost twice the number of two-wheelers are sold across the world compared to cars. With electric, digitally connected capabilities, two-wheelers will further emerge as the most preferred urban mobility paradigm around the world and empower every consumer,” said Bhavish Aggarwal, Founder & Chairman, Ola Electric.

The company also pointed out that it has been running pilot projects todeploy electric vehicles and charging solutions across cities with a focus on 2 and 3 wheelers. The company’s aim is to launch its global electric two-wheeler in India next year.

Ola’s entry into the segment comes at a time when traditional two-wheeler companies like Hero Electric has also made its mark, and then you have new-age startups like Ather Energy and Kimco (Flo Motors) also joining the ranks. It’s possible that Ola will use AppScooter as its first electric two-wheeler product for the consumers. According to Etergo,AppScooter has been developed to use “swappable high energy density batteries to deliver a range up to 240km and class-leading acceleration.”

So, one can expect the electric two-wheeler branding to be listed on Ola’s platform in 2021. But it’ll be interesting to see the model that Ola will adopt for this market, which has yet to make a nationwide impact and is mostly concentrated towards Bengaluru and Chennai among others. The company could have ideally partnered with existing two-wheeler manufacturers for rental service through the app, something the likes of Lime have done in the US. But it looks like Ola wants to control the entire ecosystem which ensures effective service to the consumers.