Nubia Play with a hexagonal camera to launch on April 21

The company has announced that the smartphone will be named as Nubia Play.

The company has revealed this information on its official Weibo account. Furthermore, the company has also teased some features of the upcoming smartphone. To start with, the Nubia Play will come with the hexagonal-style camera setup. The smartphone is also teased to feature a curved screen. 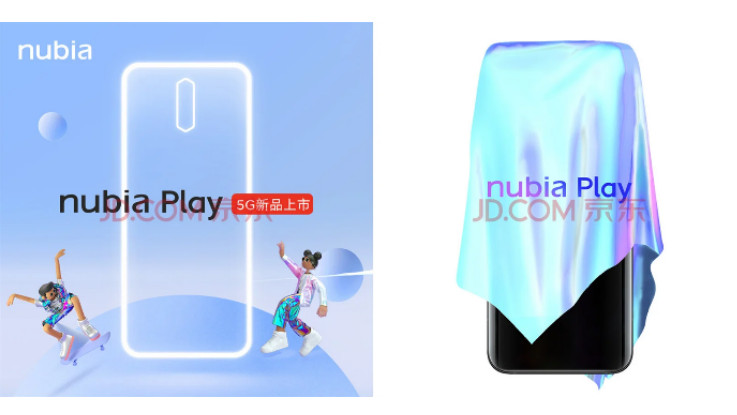 Furthermore, Nubia has also revealed the retail packaging box of the Nubia Play 5G smartphone. The retail box comes with graffiti-like illustration and it comes with the tagline ‘Be Yourself’. Additionally, the smartphone is now available for pre-orders in China. The phone can be pre-ordered from the Chinese online marketplace JD.com. That said, there is no information available about the specs and other features of the upcoming Nubia Play smartphone.

Previously, Nubia announced the availability of its latest gaming smartphone, the Nubia Red Magic 5G for the global markets. The Red Magic 5G has been listed on the company websites for the US, Canada, Australia, Europe, the UK, Israel, Singapore, Hong Kong, Japan, Indonesia, Taiwan, and Macau. As of now, the availability in India is not known.