Google+ app on Android has received a new feature called Hangouts on Air that allows users to video chat with up to nine friends on the go.

Google has announced the launch of their latest creation, the Google+ Hangouts on Air, for Android users worldwide. Hangouts on Air is a unique part of the Google+ application that allows users to connect and video chat with up to nine different friends in one go.

The Google+ Hangouts on Air application was announced by Google last year itself but back then it was just limited to a few celebrities and people like Dalai Lama for connecting with their fans and followers. Looking at the popularity and the interest users showed in the service, Google has now made it available to all Android mobile phone and tablet users across the globe. 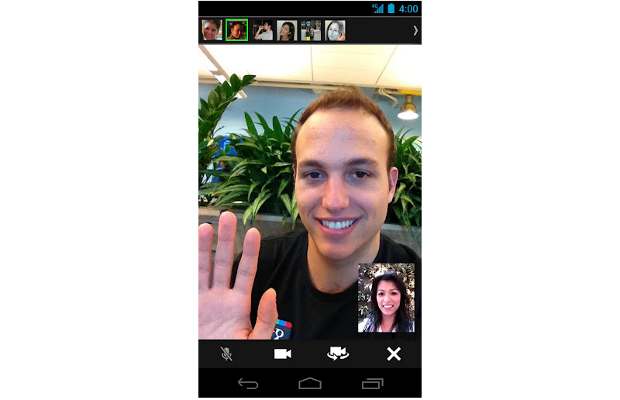 You can connect with anyone with Google+ Hangouts on Air provided the other person too has installed this app on his Android device as well.

But the compatibility for this remains to be a bigger issue as the application and the hangout feature requires Android OS version 2.3 and above to function properly on the devices.

Interested users can head over to the Google Play store and grab the updated application to start their hangout.