Notion Ink Adam II in the works with dual displays

The new tablet offers meatier hardware specifications and dual displays for ease of use.

Notion Ink Atom II will be the first ever Android tablet to feature a dual display system. Having a dual display system allows users to use the tablet like any other tablet but at the same time the secondary display enables quick access to notifications and updates without powering the whole thing up. 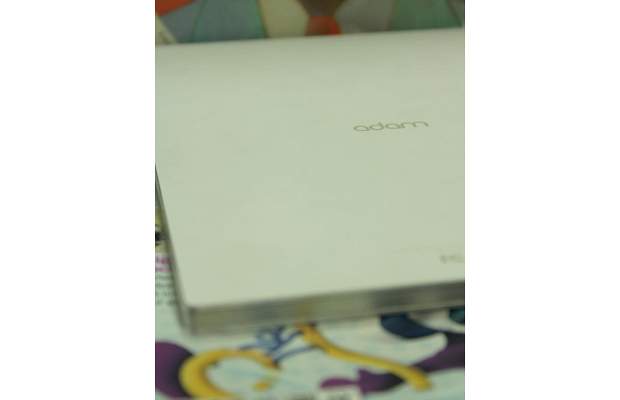 The Notion Ink Adam 2 will be based on Android Jelly bean 4.2 operating system and a 10.1 inch, 1280 x 800 pixel IPS primary display. What makes this tablet unique is its secondary STN (black and white LCD display) for notifications that has been placed on the side of the tablet for easier access to notifications and updates.

Adam II will feature a 10 hours battery life with a 6000 mAh battery and for imaging will have 2 megapixel front and rear cameras. For connectivity the tablet will feature 802.11b/g/n WiFi and Bluetooth while the same can also be connected to big screen televisions using the HDMI output given on the device.

The company website is currently displaying the message as work in progress which means that the company is getting ready to announce the launch of the tablet. But when the tablet will be announced its just a matter of time before we get to know about it.