It comes with a unique cover that transforms it into a laptop as well. 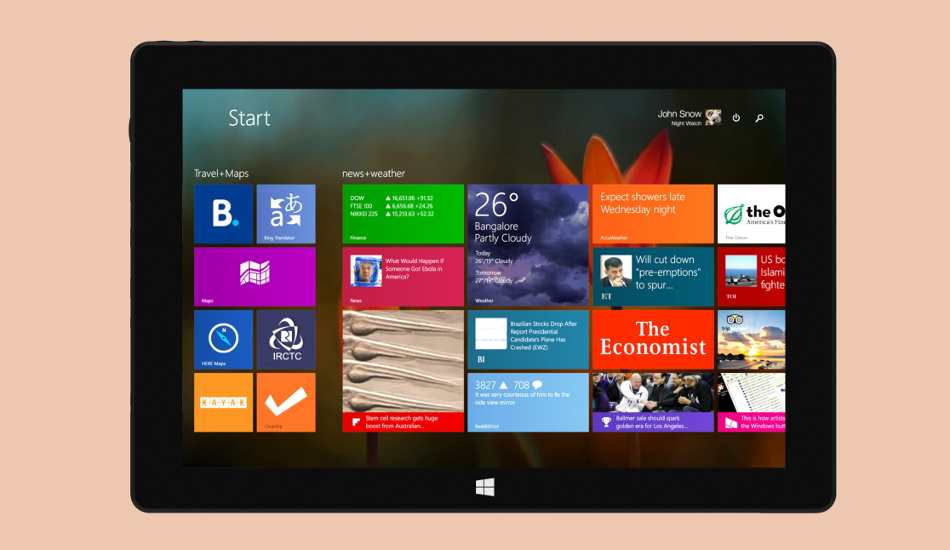 First of all, it comes with a unique cover, which works both as a keyboard and a stand. Simply connect the tablet to the keyboard and use the former as a laptop. For watching videos, use the case as a stand and place the screen at a desirable angle.

Notion Ink CAIN is equipped with a 10.1 inch IPS LCD display which has 1280×800 pixels resolution and has 10 point touch system. It claims to offer 7 hours of video playback and 10 hours of internet surfing with its 7900 mAh Lithium Polymer battery. The device packs a powerful Intel Atom processor Z3735D (2M Cache, up to 1.83 GHz clockspeed) and runs on the latest Windows 8.1 operating system. 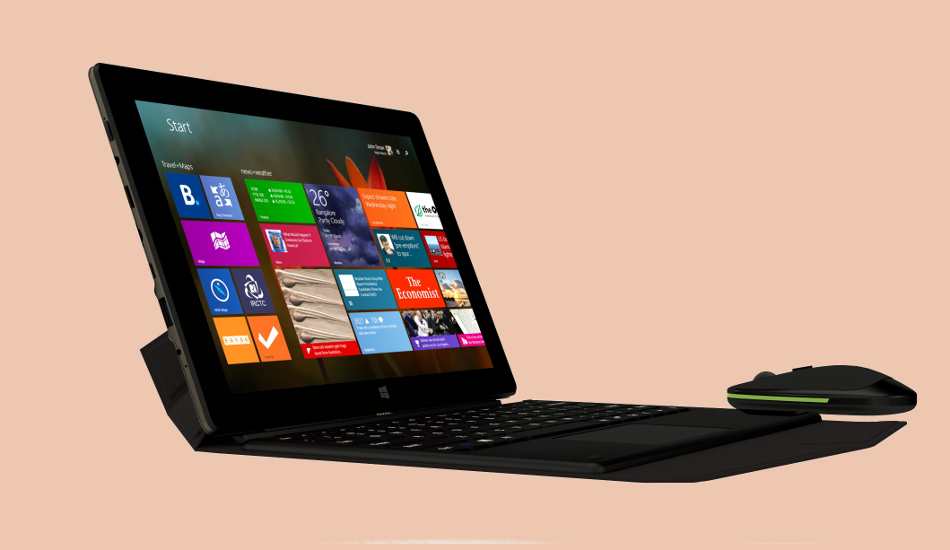 The ‘Cain’ has 2 GB DDR3L RAM and has 32 GB internal storage which again is expandable by another 32 GB. Besides, it has nifty features like USB 3.0, dual charging, integrated magnetic keyboard, Bluetooth 4.0, and WiFi. It also comes pre-loaded with a one year subscription of Microsoft Office 365.

This tablet also comes with a SIM slot for 3G connectivity but it does not offer voice calling facility. You can also use 3G dongles to access internet. It has 2 megapixel rear camera and a 2 megapixel front camera. Besides, this 9.7 mm thick tablet has USB OTG functionality and has a mini HDMI port.