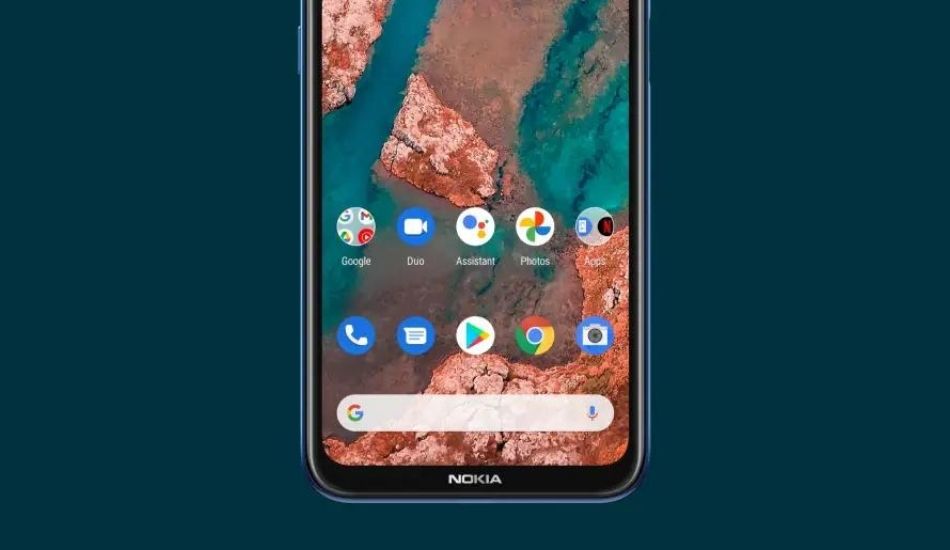 Nokia has announced that Android 12 developer preview programme will be coming soon on the Nokia X20, allowing developers to get their first taste of the newest version of Android.

Although Google didn’t mention Nokia during its I/O event, despite that, Nokia has announced the developer preview. “The Android 12 developer preview programme empowers developers to create, test and finesse their apps ahead of the highly anticipated launch of the new operating system later this year. App developers will have the chance to sink their teeth into the latest version of Android with the Nokia X20 from Q3 2021”, says Nokia.

Nokia mentions developers that will take part in the programme will be able to collaborate, share ideas and tips with like-minded experts through the Nokia phones community forum. To join the forum, developers can register through the MyPhoneApp available on all Nokia smartphones.

Nokia also mentioned some features that will be available with Android 12 including: