Nokia to live stream its MWC event: Here is how you can watch it 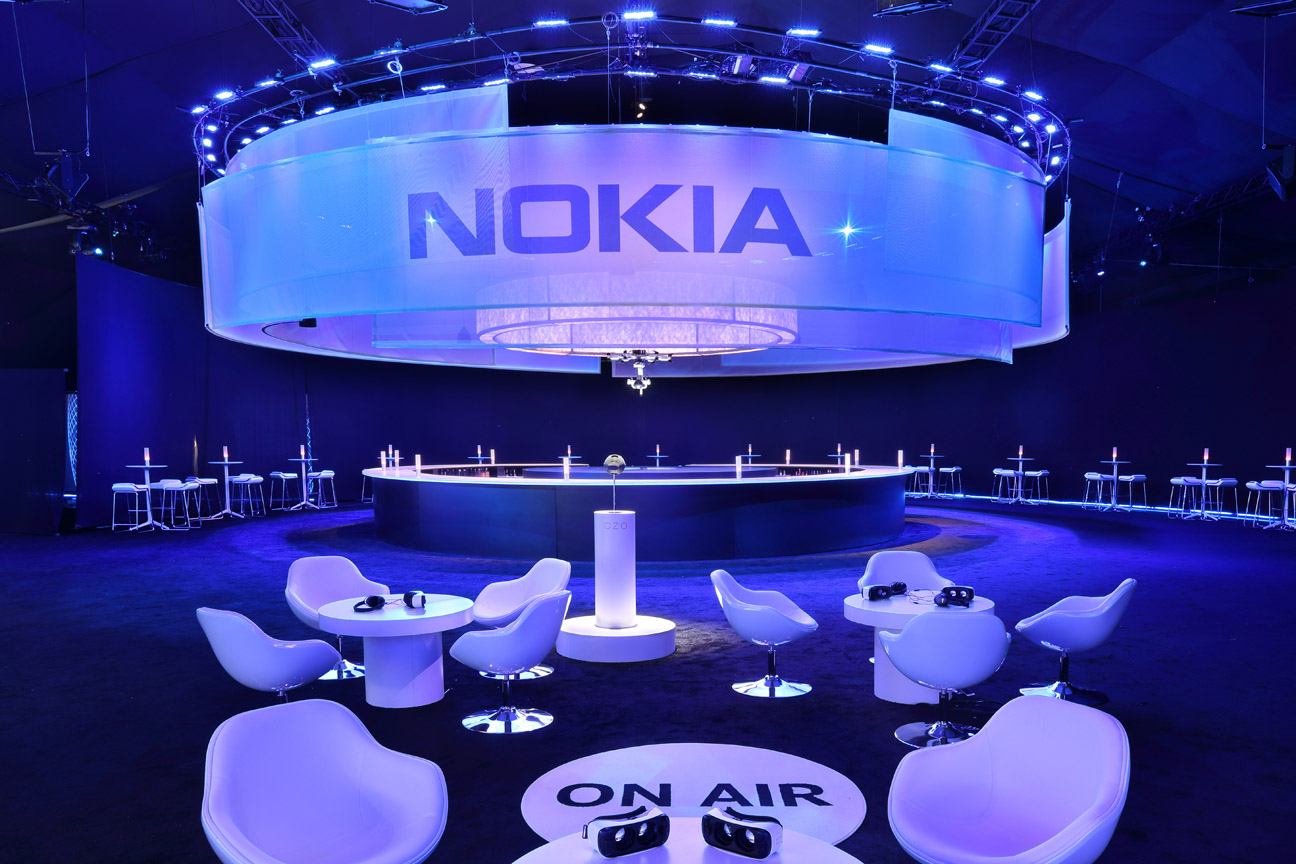 The Press Conference will be shot live in 360-degree from Nokia’s OZO VR camera. The Nokia event will start at 16:30 CET(9:00 PM IST) on this Sunday, 26th February.

Mobile World Congress is just days away and we are set to witness a ton of smartphone launches and other events in the tech domain. However, one of the most anticipated events at this year’s MWC event is Nokia’s comeback in the smartphone industry. The Finnish company in partnership with HMD Global is expected to launch a bunch of smartphones at the event. Further, Nokia 6 which was launched last month in China is also expected to go live globally. Interestingly, Nokia will also Live Stream the event for the world to watch it. The event will be broadcasted live in VR on YouTube and in 2D on Facebook. The Press Conference will be shot live in 360-degree from Nokia’s OZO VR camera. The Nokia event will start at 16:30 CET(9:00 PM IST) on this Sunday, 26th February. To watch it on YouTube click here. While if you want to watch it on Facebook, here is the link for the same.

Not only this, Withings, which was acquired by Nokia last year in April is also expected to announce a bunch of new health-related products. If you are not aware Withings is a French consumer electronic company famous for manufacturing digital health products such as blood pressure monitors, fitness trackers etc.

Nokia (along with HMD Global) is also expected to release two budget smartphones with the name Nokia 3 and Nokia 5. Further, we can also see the Finnish company launching a flagship device, dubbed as Nokia 8, at the event. Meanwhile, hitting our nostalgic nerves, Nokia will also unveil a new version of the beloved Nokia 3310.

Nokia 6 comes with a 5.5-inch full HD with a screen resolution of 1920×1080 pixels and 2.5d curved display with Corning Gorilla Glass 3 protection.The company claims that it has taken 55 minutes to machine a single Nokia 6 from a solid block of 6000 series aluminium and received two separate anodizing processes. Under the hood, the device is powered by an octa-core Qualcomm Snapdragon 430 processor along with Adreno 505 GPU. The phone is backed by 4GB of RAM and 64GB internal storage, which can be further expanded up to 128GB via microSD. It also houses a fingerprint scanner, which is embedded in its home button.

Nokia 3 Specifications
Nokia 3, previously known as Nokia E1, will offer a 5.2/5.3-inch HD display with a resolution of 720×1280 pixel and will be powered by a 1.4 GHz Quad-Core Snapdragon 425 processor, along with Adreno 308 GPU, 2GB of RAM and 16GB internal storage. On the camera front, the smartphone sports a 13-megapixel rear camera with LED flash and a 5-megapixel front-facing camera for selfies. On top of this, we are likely to see Android 7.0 Nougat operating system.

Nokia 5 Specifications
Nokia 5, previously rumoured as Nokia Heart is said to feature a 5.2-inch HD display with a resolution of 720×1280 pixel and will be powered by a 1.4GHz octa-core Qualcomm Snapdragon 430 processor, paired with Qualcomm Adreno 505 graphic processor, 2GB of RAM and 16GB of internal storage. Running on Android 7.0 Nougat, the smartphone sports a 13-megapixel rear camera with LED flash and an 8-megapixel front-facing camera for selfies.

Nokia 3310
Not a lot has been rumoured about the Nokia 3310, as of now, but we expect it to be a feature phone, nevertheless. Further, Nokia is likely to put in a colour display on the new version which will be relatively larger in size as well.