The company has recently revealed that the device will come with Square Camera feature which divides the 18:9 display into two identical perfect squares and now the company has come up with a teaser video showcasing the functioning of the latest camera UI.

LG is all set to launch the next flagship device, the LG G6 at the Mobile World Congress 2017 and just before the launching, the company is teasing the upcoming smartphone features one by one. The company has recently revealed that the device will come with Square Camera feature which divides the 18:9 display into two identical perfect squares and now the company has come up with a teaser video showcasing the functioning of the latest camera UI. 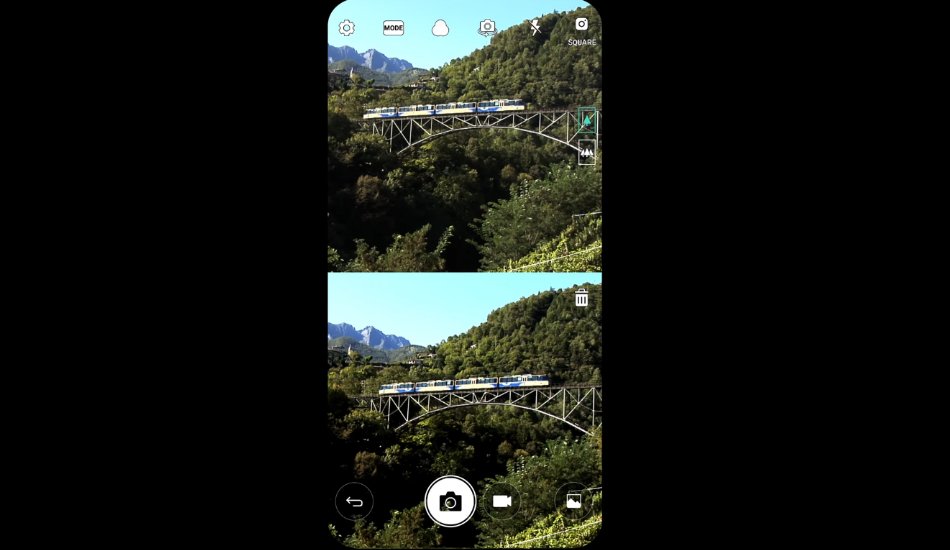 According to the latest teaser video, the feature will take advantage of smartphone’s 2:1 aspect ratio by showing the two photos or video simultaneously. The screen is divided into two halves with one showing the viewfinder display and other half showing the preview of the image clicked, which makes it easier to see the clicked photos. This will be helpful for sharing it on the social media platforms like Facebook, Instagram and WhatsApp without cutting out composition.

Meanwhile, a new render of the LG G6 has also been leaked online which shows the device in full glory. The leaked photo is shown in black and at the front, you can see a 5.7-inch screen along with a front-facing camera. Whereas at the back, there is a dual-camera setup and dual LED flash. The fingerprint sensor sits right beneath the primary camera module, which might also act as a home button, as seen in previous LG smartphones . On the right, you will find a SIM slot, while at the left there are volume controls. This is line with previous leaks, that showed the design part of the upcoming device. 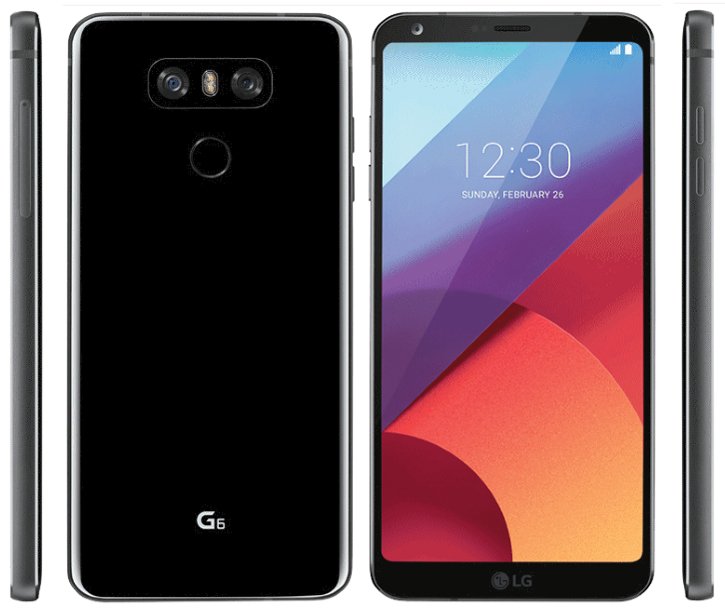 To recollect some key specs, the smartphone might sport a 5.7-inch QHD+ display with a resolution of 2880×1440 pixels. The smartphone is rumoured to sport the latest Qualcomm Snapdragon 821 processor and would sport 3.5mm headphone jack and might use USB Type-C for charging and data syncing. LG is also likely to keep the Hi-Fi Quad DAC for high-quality audio output via headsets.