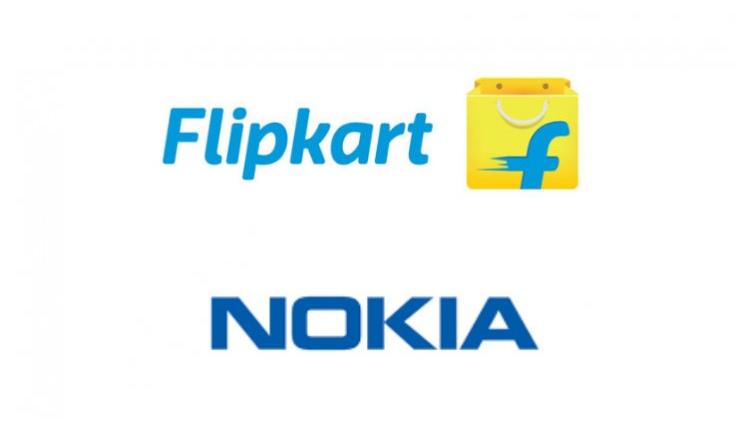 Nokia Smart TV will come loaded with a 55-inch display. Furthermore, it also reveals that the company is planning to add 4K UHD resolution that will provide better picture quality.

Nokia recently announced that it has partnered with Flipkart to launch a new Smart TV in India. Now, the upcoming Nokia Smart TV has been spotted on the Bureau of Indian Standards (BIS) revealing some key information.

Multiple reports suggest that the upcoming Smart TV will come with new Intelligent Dimming technology, which will provide deeper blacks for better contrast. This will be similar to what we have seen in local dimming or micro dimming. Furthermore, the Smart TV is said to run on Android 9.0 Pie and it will come with Google Play Store as well.

The company has already revealed that the upcoming smartphone will be exclusively available on Flipkart. Flipkart is the official brand licensee and it will sell Nokia-branded Smart TVs in the country.

Under this partnership, Flipkart will manage the end-to-end go-to-market strategy for Nokia branded Smart TVs. Furthermore, the brand will manufacture and distribute the Smart TVs as well. This is similar to what we have seen with Motorola. Recently, Motorola launched its range of Smart TVs in India that were made by Flipkart.

Coming to the Nokia Smart TV, the company has revealed that it will be loaded with new JBL sound programme. With this, JBL will also enter into TV segment with its audio solutions and the upcoming Smart TV will be the first to feature JBL’s new sound system.