The much speculated Nokia Sirius tablet with Windows RT operating system will be launched as Lumis 2520, according to a recent tweet of Eveleaks. The famous technology focused Twitter account has also published images of the upcoming tablet in Cyan and Magenta colours. Besides, EVleaks has also said that the tablet will be made available in black and white colours too.

As reported earlier the 10.1-inch display bearing Nokia Lumia 2520 tablet would be based on Windows RT operating system and will offer functionality much similar to that of the Microsoft’s RT tablets but with LTE connectivity. 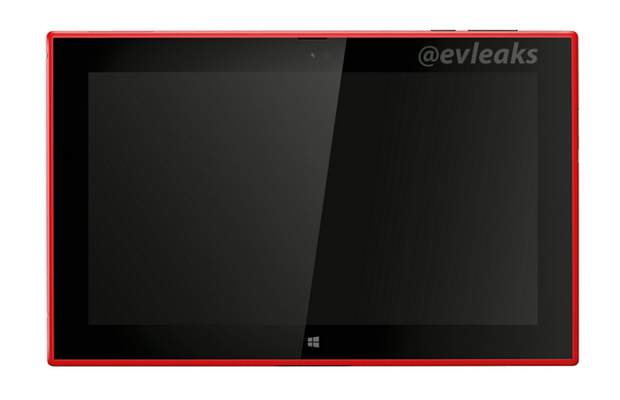 The Nokia Lumia 2520 will feature a 10.1-inch touchscreen Full HD display with 1080 x 1920 pixel resolution. This tablet will be powered using a 2.15 GHz Qualcomm Snapdragon 800 System-on-Chip with 2 GB RAM. Although it is not clear as to how much internal memory the device will come with but we expect it to have at-least feature 32 GB on board storage and also feature a memory card slot. 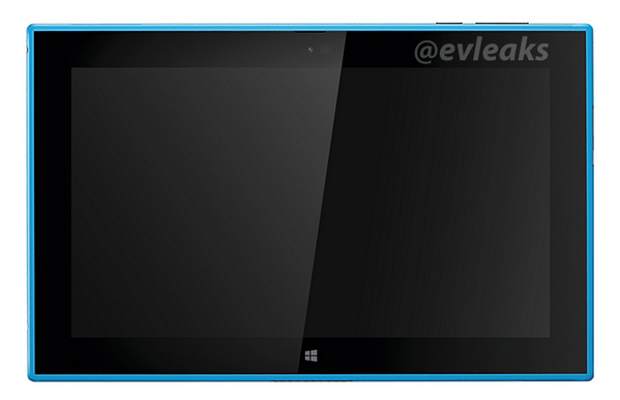 Nokia Lumia 2520 will also come with an industry leading 6.7 megapixel camera based with PureView functionality, much similar to the camera unit featured on the Nokia Lumia 720. Along with that the tablet is claimed to be offering up to 10 hours of battery backup and will come with a detachable keyboard solution with its additional battery.

The Nokia Lumia 2520 is expected to be priced at Rs 32,000 or $499 but actual price will only be known once the tablet makes an official break in to the market.