Couple of days back, the Finnish handset giant had rolled out the first Belle FP2 upgrade but users had reported problems

Advertisement
Nokia has rolled out a rectified Belle FP2 upgrade for Symbian devices.

Couple of days back, the Finnish handset giant had rolled out the first Belle FP2 upgrade but users had reported problems including failed installation, errors and even problems with the installation of applications after installing it. Nokia had later withdrawn that upgrade. 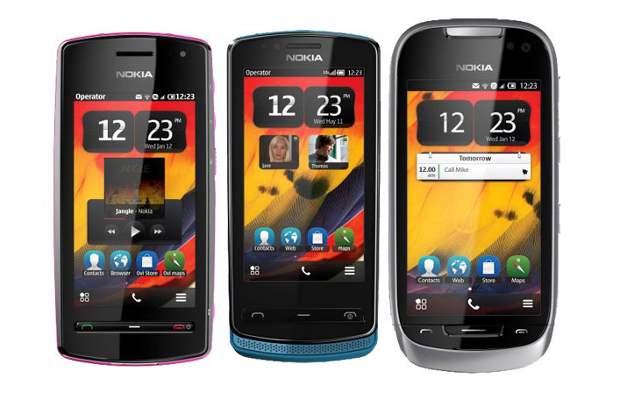 Nokia has now re-issued the update after removing the bugs and has made it available for the users globally for devices including the Nokia 808 Pure View, Nokia 701, 700 and the Nokia 603.

The rectified Belle FP2 upgrade brings changes to the user interface with a new swipe to unlock functionality. It also brings a revamped camera user interface along with tweaks for the navigation bar, widgets and transition effects.

Post the update, according to Nokia, the keyboard in the said devices will offer word completion and predictive text input. The web browser is also updated and comes with an improved JavaScript engine for better performance.

The owners of the said devices will get the update notification when the upgrade will be made available in their region.

Nokia 2.3 gets a price cut in India