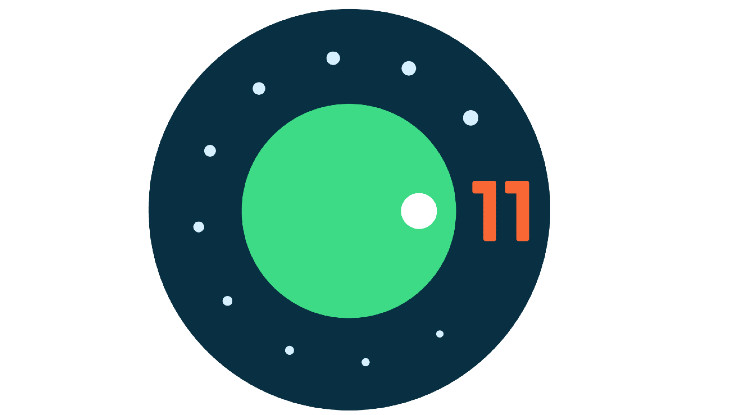 Nokia has revealed its plan to roll out Android 11 update to its range of smartphones. The company will be rolling out the latest update to its as many as 13 smartphones. It will be releasing will receive the newest version of the operating system starting Q4 2020.

Announcing in a tweet via its official Nokia Mobile Twitter handle, the company said “We’re very excited to announce our #Android11 upgrade roadmap! We’ve released over 1000 updates in the past 3 years as part of our Pure, Secure and Up-To-Date pledge, keeping your device safe and protected with the latest Android releases. Here’s to the next 1000!.” 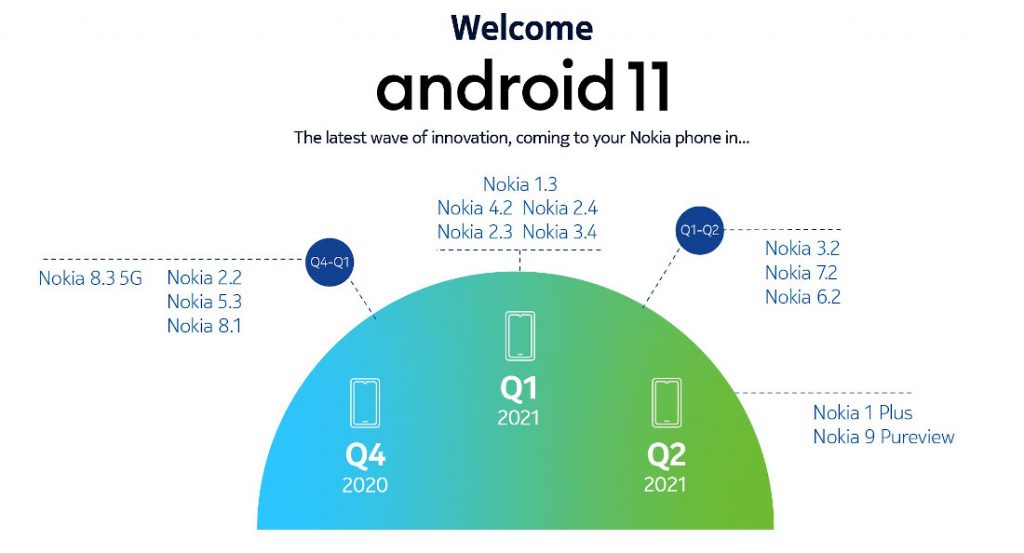 Meanwhile, in a related story, HMD Global has started rolling out Android 10 update for the Nokia 5.1 smartphone. The Nokia 5.1 update is being rolled out in batches in several counties including Armenia, Azerbaijan, Belarus, Georgia, India, Kazakhstan, Mongolia, Ukraine and Uzbekistan. India will get the update last – by October 29.