Microsoft is working closely with Nokia to replace the Bing Maps with a new version of Nokia Maps which will have 3D Navigation support. 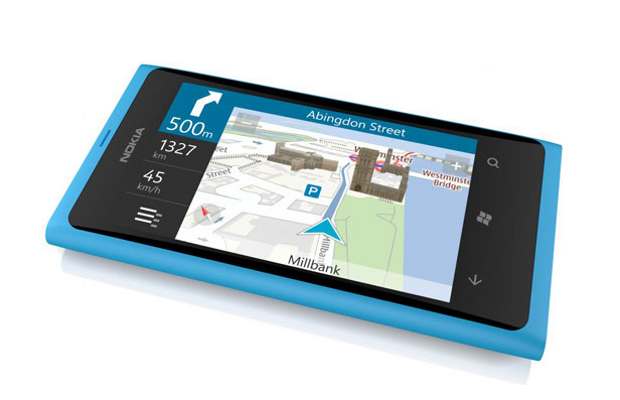 Microsoft’s Windows Phone might have a pleasing user interface but kind of lags behind in providing some core applications to the table. With the upcoming Windows Phone 8 mobile operating system, Microsoft aims to offer top class mapping and navigation. According to the recent reports, Nokia’s mapping service has been roped to power the maps in the Windows Phone 8 devices. 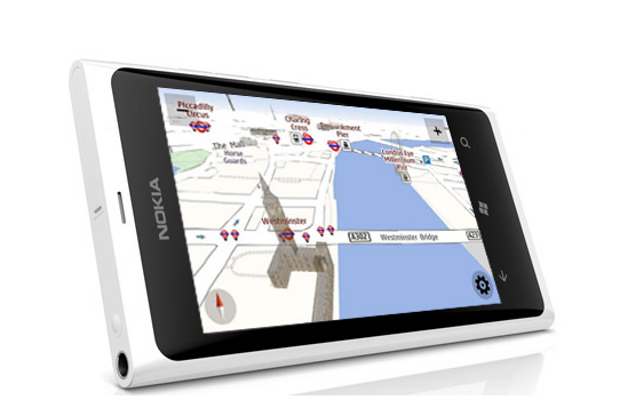 Microsoft is currently working to successfully integrate Nokia’s mapping service and replace the Bing Maps. The company does not aim to compete with mapping solution being offered by Google or Apple. Nokia Maps itself has become pretty powerful and prominent with a new set of features such as offline navigation and transit modes.

Now Nokia is working on 3D side of mappings and aims to bring 3D navigation for its mapping service. As of now, neither Microsoft nor Nokia has anything to say about mapping plans officially but looking at the commendable advances Nokia Maps have made in last couple months, we believe that it is bound to replace Bing Maps.