New software update to bring stability and performance improvements have been pushed for the Windows Phone 8 running Lumia smartphones.

The Lumia 820 and Lumia 920 have got the update version 1232.5957.1308.00xx (Where xx stands for numbers for different region) which will bring automatic display brightness adjustment. Even the issue where the screen goes blank during a call will be fixed along with several under the hood performance improvements. 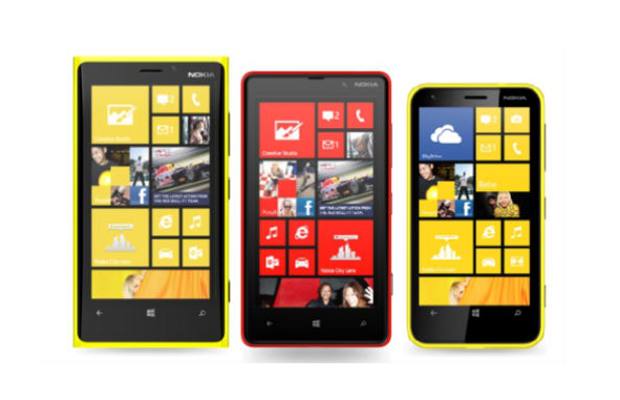 The Lumia 620 gets version 1030.6407.1308.00 update which primarily aims to improve the touchscreen functions and also more accurate multi-touch response. The camera performance has been tweaked to deliver corrected exposure when flash is used in bright light conditions. The Bluetooth headsets that support noise suppression will deliver better voice quality.

These improvements are basically aimed to improve the overall performance of the Windows Phone 8 based Lumia devices. No new features have been included with the software udpate.