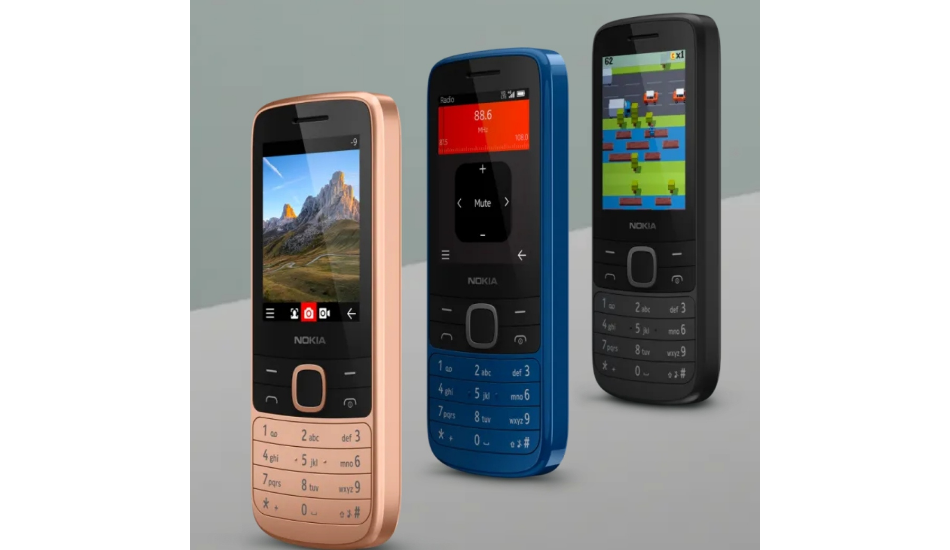 Nokia has launched 2 basic feature phones for the Indian market which are the Nokia 215 and Nokia 225. Both will be available for purchase starting 23rd October. 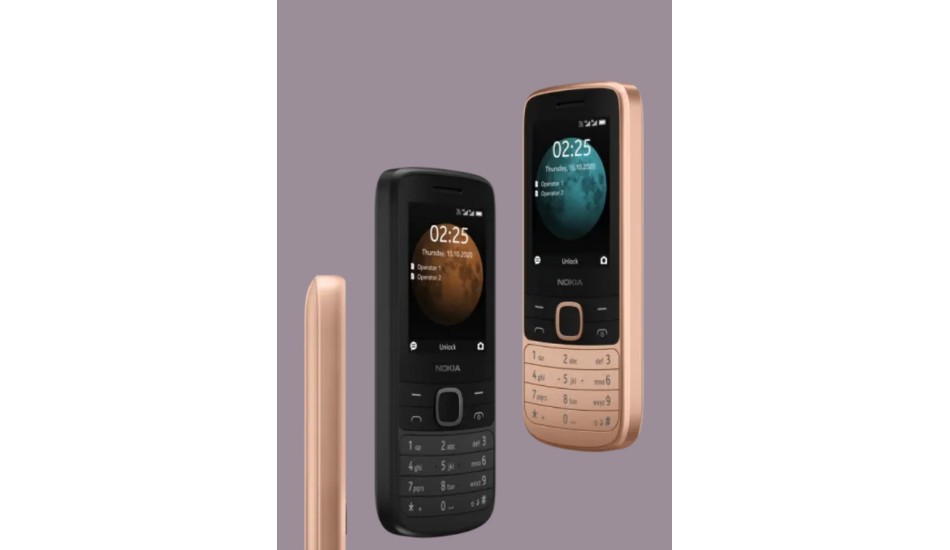 Both the feature phones come with the same set of specifications except the camera. Nokia 225 4G features a VGA snapper on the back while the Nokia 215 4G doesn’t come with any camera. 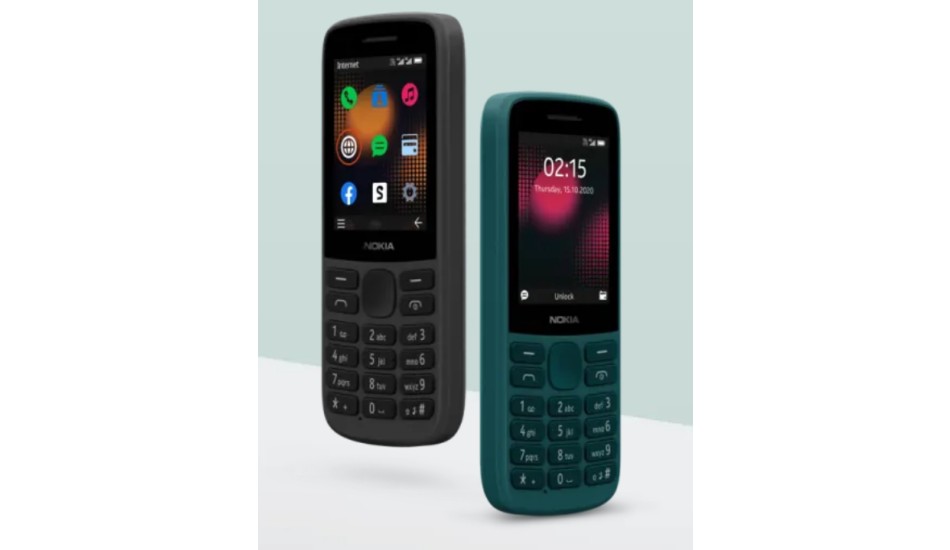 Both the phones come with a polycarbonate body, wireless FM Radio, music player, Bluetooth, 3.5mm audio jack, micro USB and a LED torchlight. The phones have a 1200 mAh removable battery.