Nokia has released its maps app HERE for the Apple iOS 4.3 or higher running iPhone, iPod Touch and iPad devices.

Nokia has released its maps service, branded as HERE, for the Apple iOS platform. The Nokia HERE maps application is available as free download from the Apple App Store. This cross-platform mapping service has been powered by Navteq’s mapping expertise. The new HERE maps is expected to be available for the Android platform in the coming few weeks. 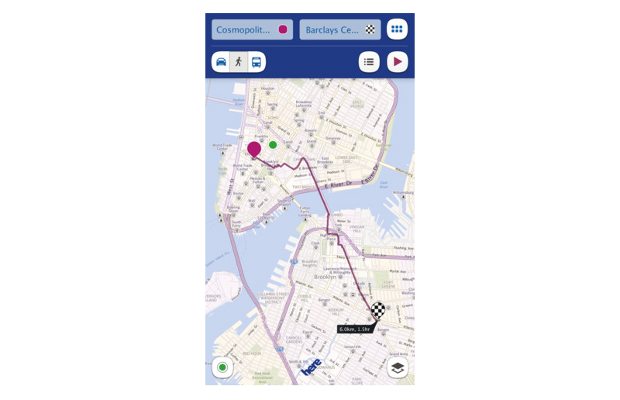 The HERE app offers different map views such as regular, satellite, live traffic and public transport line. Just the Nokia Maps for Symbian, the HERE will let the users save the maps for offline usage. Just like its maps app on the Symbian and Windows platform, the HERE offers same presentation and information on the maps. 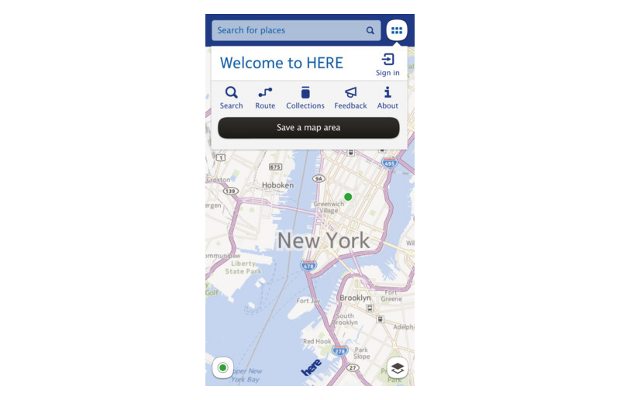 HERE offers step-by-step voice-guided walk navigation through pedestrian routes, parks and alleys. The map also provides information about the public transport and driving directions. Rest all search functions are incorporated on HERE and users can also save their favourite places in the Collections which can be synced to as well as accessible at HERE.net. 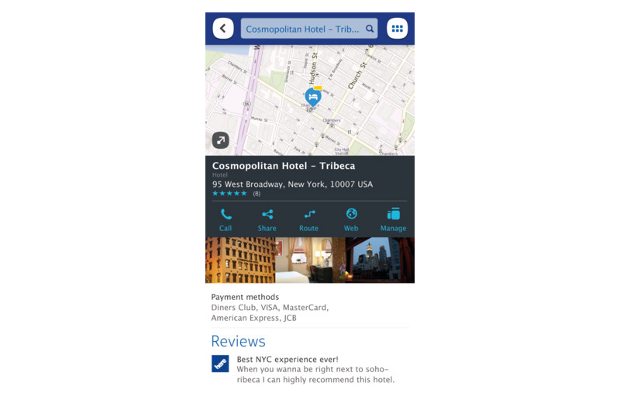 With the iOS 6 Software Update, Apple yanked out the native Google Maps app. While Google is still working on its independent Google Maps app for the iOS, Nokia is trying to take a lead in that game with this new application. Meanwhile, Apple’s software team continues to work hard and put in more efforts to make its maps app better.

Try out the new Nokia HERE Map for your iOS device running iOS 4.3 or higher from the Apple App store.