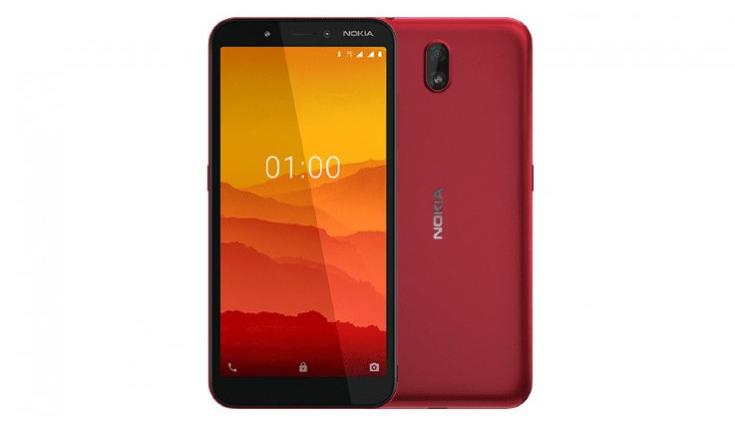 The Nokia C2 is said to ship with a UNISOC processor.

Nokia C1 Android Go smartphone was launched last year in December. Now the company is working on its successor, dubbed as Nokia C2.

As per a report from NokiaPowerUser, Nokia C2 will have 4G connectivity as well as dual SIM support. While Nokia C1 was a 3G only smartphone, Nokia C2 comes with 4G support. It has model number TA-1204 and is already certified in Thailand and Malaysia, according to the report.

The Nokia C2 is said to ship with a UNISOC processor. There will also be new colour variants for the Nokia C2. The phone may have similar specs and design as of Nokia C1 with added support for 4G.

Meanwhile, HMD Global has announced that it will be holding a product launch event on March 19 in London. It is likely that the Nokia C2 might be unveiled in that event. Apart from Nokia C2, the company is expected to launch Nokia 8.2 5G, Nokia 5.2, Nokia 1.3 and an Original series feature phone during the launch event.

The phone is backed by a 2500mAh battery. The smartphone runs on Android 9.0 Pie and it falls under Android Go Edition. On the connectivity front, it supports 3G, WiFi, GPS, and micro USB port. The phone also comes with a 3.5mm audio jack along with dedicated Google Assistant button.