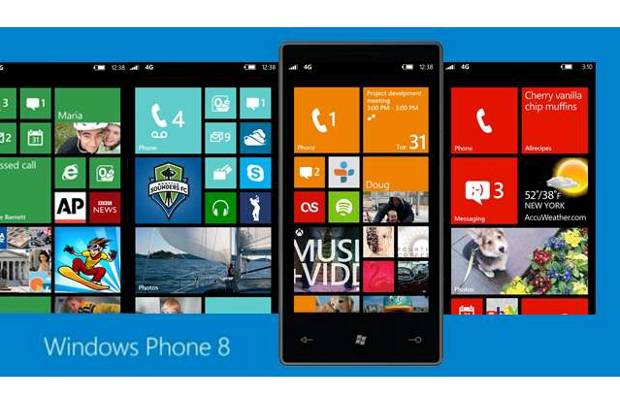 More features for Windows Phone 7.8 gets revealed as Nokia's documents leak and shed some light on what the current 7.5 users might get in future.

Details of the upcoming Windows Phone 7.8 upgrade, which will be released for Windows Phone Mango based devices, has been leaked by Nokia though inadvertently.

Microsoft has been claiming that the upgrade will bring Windows Phone 8 operating system like startup screen with resizable tiles to the Mango based devices but it has so far desisted from announcing the exact nature of features. However, a leaked Nokia document claimed to have acquired by China based Winp.cn has now shown what exactly users can expect from the upcoming update. 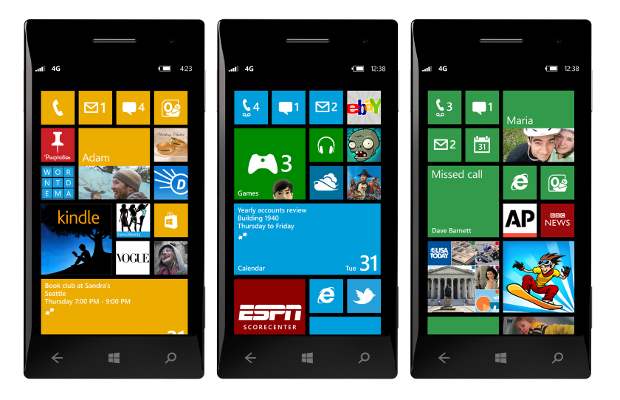 According to the purported Nokia document, there will be up to a total of 20 new colours for the users to choose from. Internet Explorer will be updated with enhanced security but users won’t be getting the new Internet Explorer 10. Another new addition to the updated OS will be the addition of MP3 editor that can be used to create ringtones out of songs, for better customisation for users. 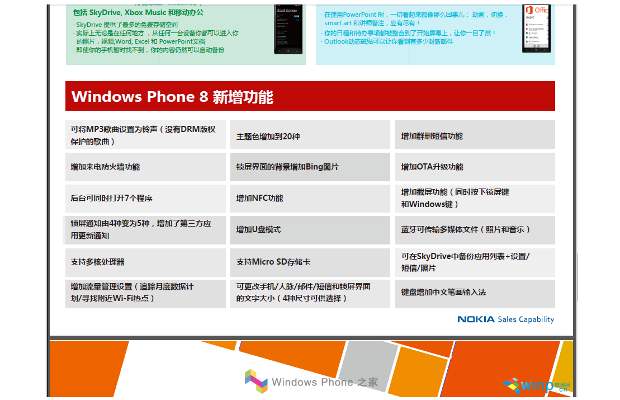 It was revealed earlier that the users will get Rooms like feature in the update along with newer services like Microsoft’s very own smart glass and Xbox music too.

Current Windows Phone 7 owners might have to wait until Q1 of next year to get their 7.8 update. But with so much of details available for them to wait for it will be a long wait.