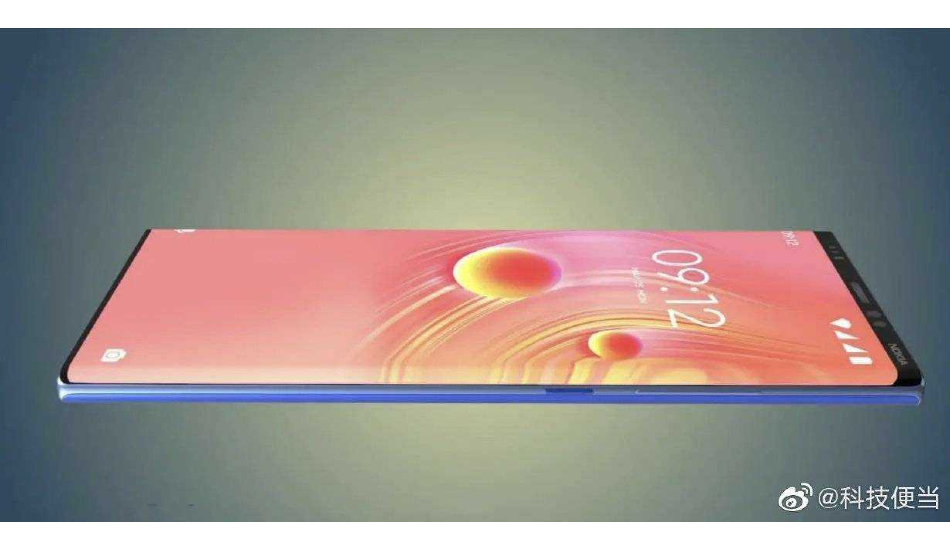 Nokia 9.1 PureView will only go official in Q2 2020 and will have a Penta-camera setup with a periscope zoom lens.

HMD Global announced the Nokia 9 PureView at MWC 2019 earlier this year and later launched it in India for Rs 49,999. While we knew that the company is preparing the successor to the phone, pictures of the Nokia 9.1 PureView has been leaked online and so is its rough release schedule.

Industry insider Nokia anew claims that the Nokia 9.1 PureView will only go official in Q2 2020, contrary to earlier reports that it will launch before the end of this year. The device will come with native support for 5G, although it’s unclear whether HMD Global will also release an LTE-only version.

Some low-resolution renders of the Nokia 9.1 PureView have leaked online on Weibo showing a few aspects of the upcoming smartphone. The renders give us a glimpse of the Penta-camera setup at the back of the device along with the display language on the front. 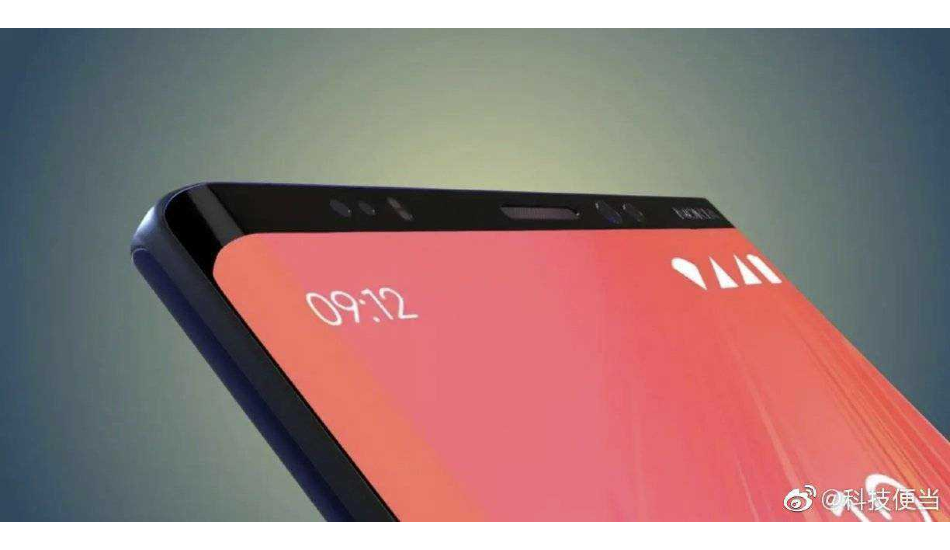 If the renders are anything close to reality, the Nokia 9.1 PureView will feature a display with a thin Botton chin and slightly thicker top bezel, like in the Pixel 4. The top bezel will be inscribed with the Nokia logo alongside a slew of sensors. The display also happens to be curved at the edges and the bottom edge will house a USB-C port. 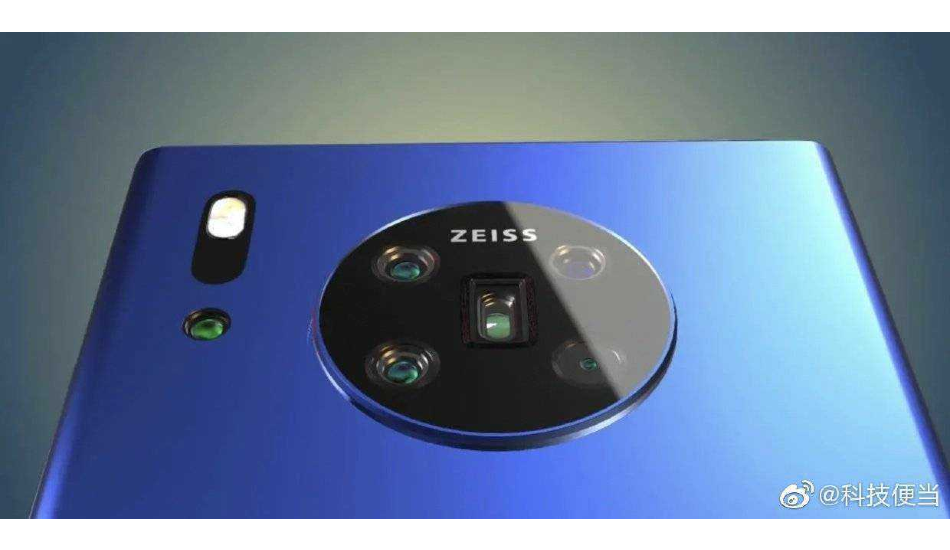 Moving to the back of the phone, the Nokia 9.1 PureView could employ a camera setup different from that of its predecessor. While the original device had five of the same sensors, the sensors on the upcoming phone look to equip different sizes and shapes. The sensor at the middle of the circular camera module could be a periscope camera used for zoom, like on the Huawei P30 Pro. Outside the circular module, there happens to be the LED flash alongside the 3D Time of Flight sensor and a laser AF system.