Nokia 9 PureView, Nokia 1 Plus key details revealed by FCC ahead of MWC 2019

Nokia 9 PureView will be able to shoot 64-megapixel resolution images.

HMD Global is likely to launch the Nokia 9 PureView flagship phone and Nokia 1 Plus entry-level smartphone on February 24 at the Mobile World Congress event in Barcelona. Now ahead of the launch, both the phones have been certified by the Federal Communications Commission (FCC) in the U.S. The FCC documents have revealed the key details of both the phones.

The FCC listing reveals that the Nokia 9 PureView will be available in Blue colour and it will come preinstalled with Android 8.1 Oreo. The phone also carries support for wireless charging. Furthermore, the listing suggests that in China, the device may not be available as an Android One device. 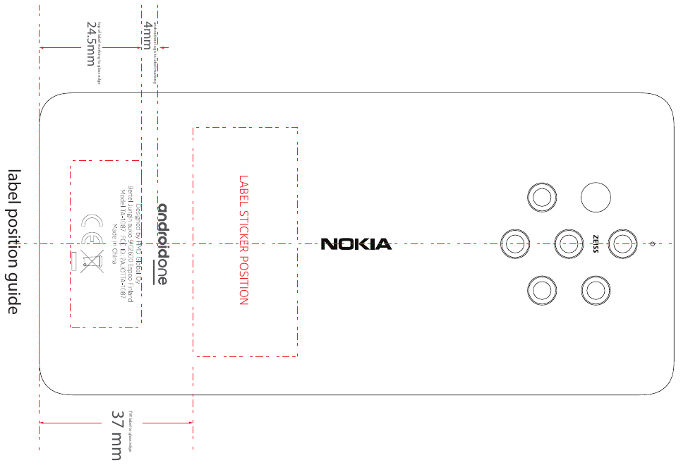 The phone will have the five rear cameras housed in a circular arrangement and that the sensors will be provided by Zeiss optics. On the software front, Nokia 9 PureView will run the latest Android 9.0 Pie operating system out of the box. The Android Enterprise listing also reveals that the Nokia 9 PureView will include a fingerprint sensor and NFC support. The phone will support Qi wireless charging and will feature an in-display fingerprint sensor.

As for the Nokia 1 Plus, the FCC documents show that the phone will come with a 2,500mAh battery and support for up to 5W charger. For connectivity, there will be a Bluetooth 4.2, 3.5mm audio jack, a micro USB 2.0 port and a dedicated microSD card slot. The single-SIM variants of the device will carry the model number TA-1111 and TA-1127, while the dual-SIM versions will have model numbers TA-1123 and TA-1130. 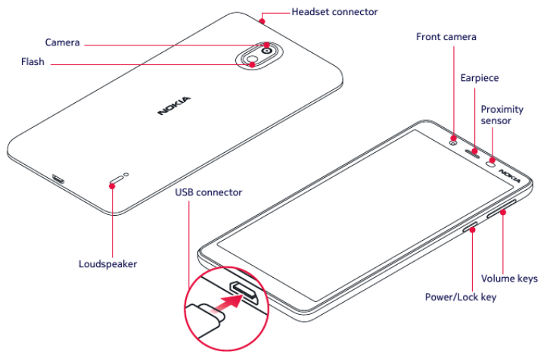 Earlier rumours have revealed that the Nokia 1 Plus will feature a display with a resolution of 480 x 960, and a screen density of 213ppi and an aspect ratio of 18:9. The phone will be powered by MediaTek MT6739WW chipset. It has a total of four Cortex-A53 cores, clocked at 1.5 GHz, along with a PowerVR GE8100 GPU, running at 570 MHz. The device will have 1GB RAM and will run on Android 9.0 Pie out-of-the-box.