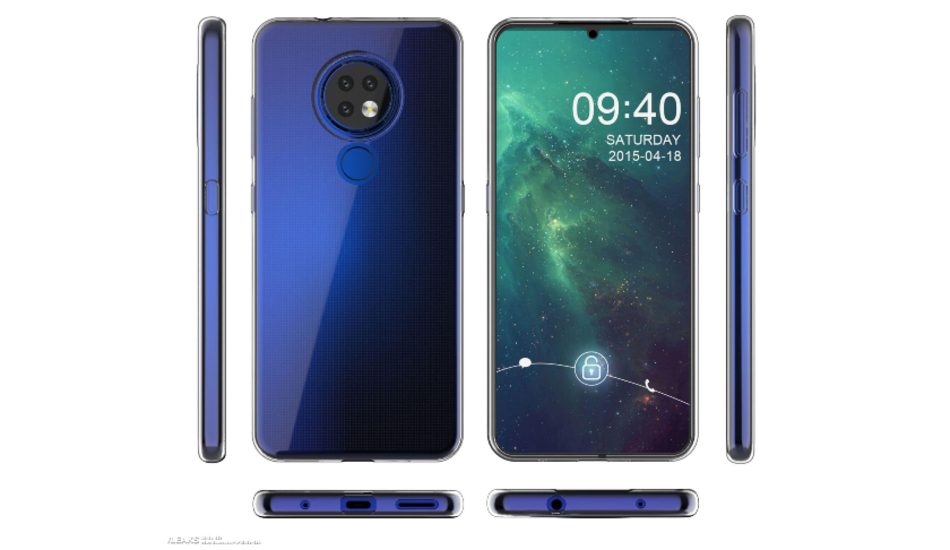 Last week, we came to know that HMD Global is working on launching the Nokia 7.2 alongside the Nokia 6.2. A new piece of information now suggests that the Nokia 6.2 and Nokia 7.2 will launch globally sometime in August and at least one of the two smartphones will debut in India.

The Nokia 7.2 and Nokia 6.2 will be launched on the same day next month, I.e. August, according to NokiaPowerUser. The devices are expected to be made available in India and Russia though it’s unclear whether both phones will debut in either region.

We previously discussed the existence of a Nokia smartphone codenamed as “Daredevil” which is touted to be the Nokia 6.2. Based on a report from China, the Nokia 6.2 will come with a 6-inch full-HD+ AMOLED display with a resolution of 1,080 x 2,280 pixels and a hole-punch. The front of the phone will have a 13-megapixel selfie camera while the back panel will house a 20MP main + 8MP + 5MP cameras with Carl Zeiss optics. This comes as a contrast to earlier rumours that the phone will equip a 48MP main camera.

The Nokia 6.2 is expected to be powered by a Snapdragon 660 SoC with 6GB of RAM and 64GB of internal storage. The phone like its predecessors will run on Android One-based Android Pie and will be backed up by a 3,300mAh battery and a USB-C port.

The Nokia Star-Lord will equip a triple rear camera setup inside a circular module consisting of a 48MP Zeiss Optics primary lens, a 120-degree wide-angle lens and an unknown third sensor with an LED flash unit. The phone will be reportedly backed by a 3,500mAh battery with Qualcomm Quick Charge support.

NokiaPowerUser has also obtained a clear case render of the Nokia 7.2, confirming the triple camera setup at the back and the circular camera housing. The publication has shared the dimensions of the Nokia 6.2 and Nokia 7.2 which will be 149.86×78.74×7.62mm. 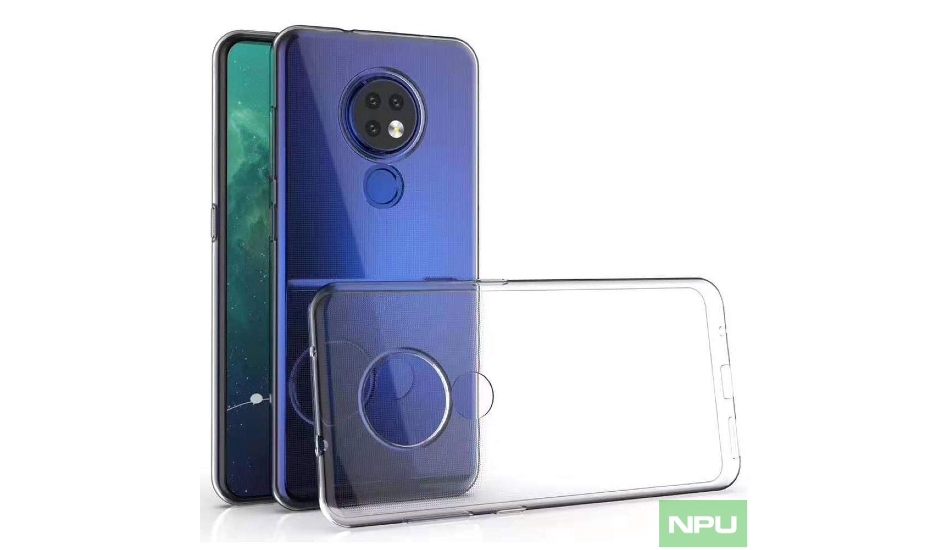 Another report from NPU suggests that either of the Nokia 6.2 or Nokia 7.2 has been certified by the BIS certification authority in India. The certified device has a model number Nokia TA-1203 alongside a feature phone TA-1174.