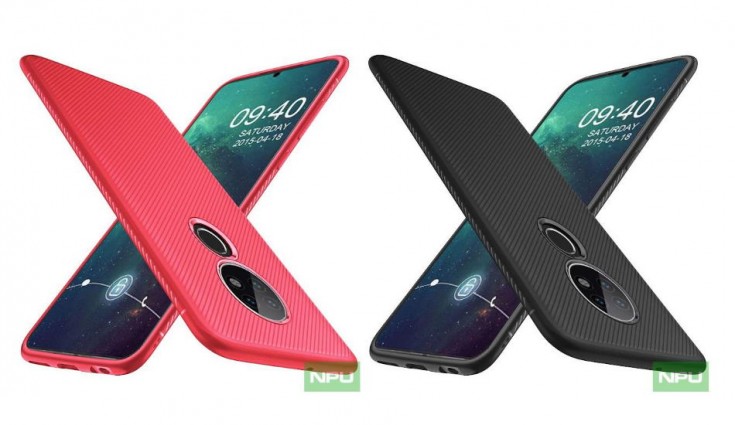 Nokia 7.2 will feature a circular camera module and a fingerprint sensor at the back.

HMD Global has scheduled its IFA 2019 event on September 5 in Berlin in which the company is expected to launch Nokia 6.2 and Nokia 7.2 Android One smartphones. Now ahead of the launch, a live image of Nokia 7.2 has surfaced online.

The leak comes from Joachim Kuss, head of communications for Zeiss Group – imaging partner for Nokia mobile. In a tweet, Joachim revealed that they organized pre-briefing for some media and tech reporters and Nokia 7.2 was demonstrated to them. 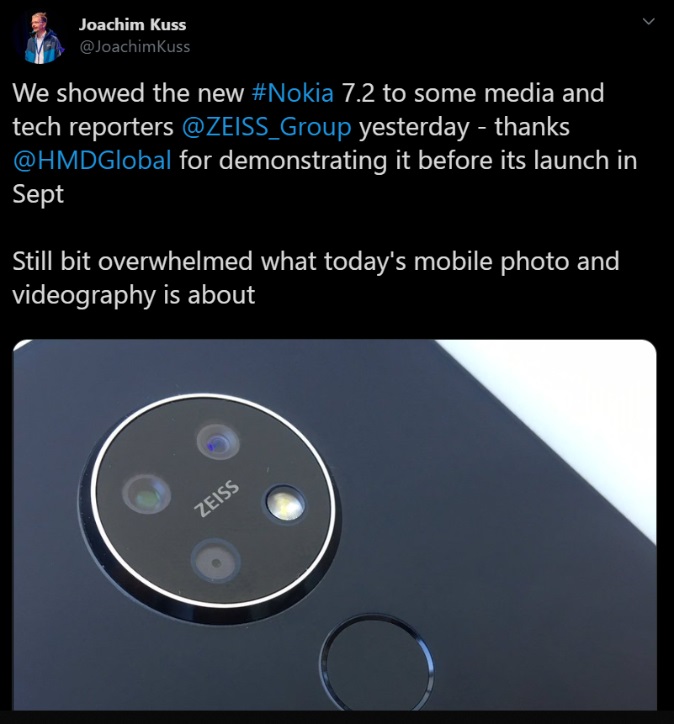 He tweeted a picture of Nokia 7.2, revealing the triple rear camera setup of the device and says that he is overwhelmed with the camera and video capabilities of Nokia 7.2. 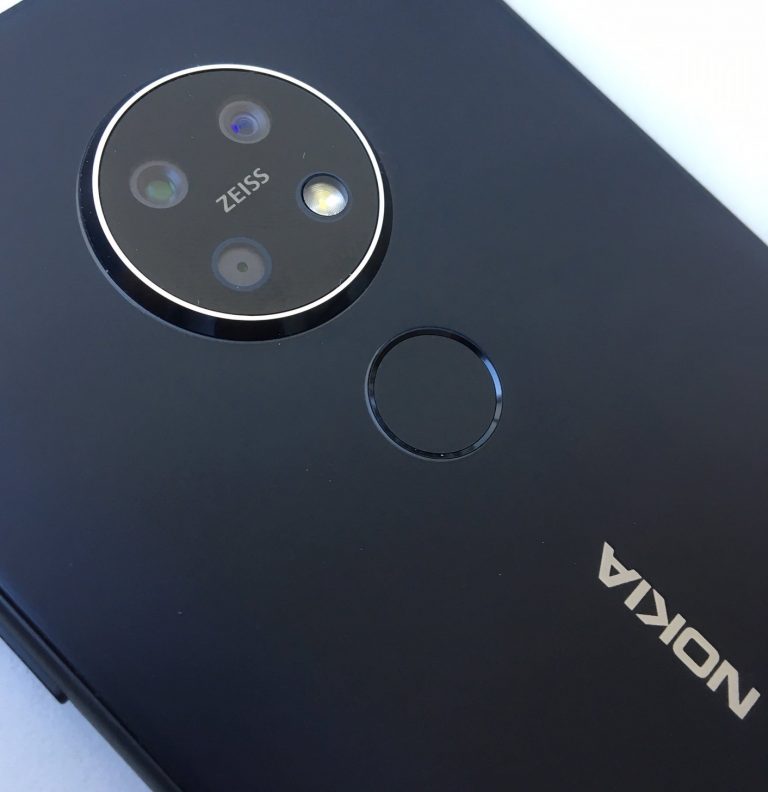 Recently, images of Nokia 7.2 were also leaked online as per which the device will feature a circular camera module and a fingerprint sensor at the back. The leaked images showed a triple camera set up at the back along with a LED flash light. The front of the device showed that there is a waterdrop notch design and a bezel-less display as well. The phone will have a 3.5mm audio jack, speaker and a USB port are located at the bottom of the phone.

As per earlier leaks, the Nokia 7.2 will feature a 6.18-inch full-HD+ display with HDR10 support, a resolution of 1,080 x 2,340 pixels and a U-shaped waterdrop notch. The phone is expected to be fueled by a 3,500mAh battery with Qualcomm Quick Charge support.

It will equip a triple rear camera setup inside a circular module consisting of a 48MP Zeiss Optics primary lens, a 120-degree wide-angle lens and an unknown third sensor with an LED flash unit. It is rumoured to be powered by a Snapdragon 710 with up to 6GB of RAM and 128GB storage.