Nokia 7.2 images leaked ahead of IFA event on September 5 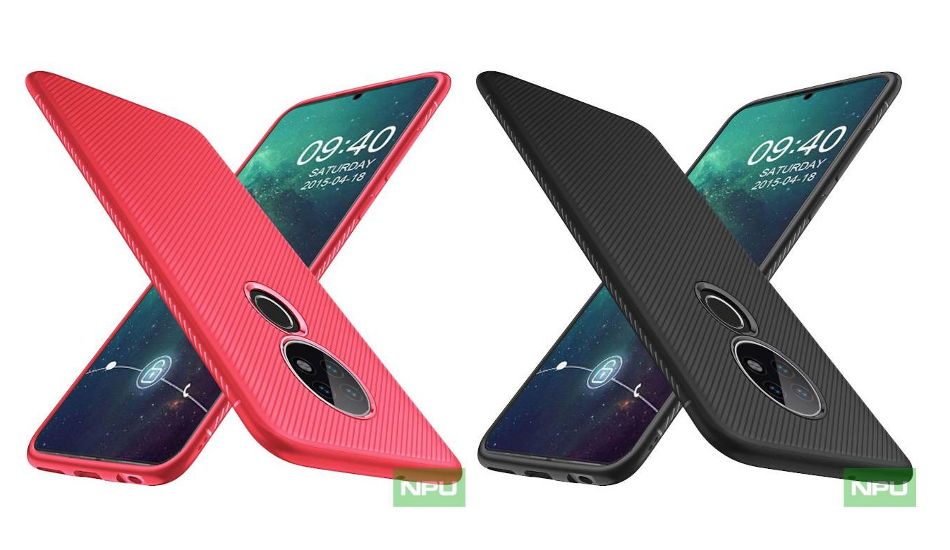 Nokia 7.2 will feature a waterdrop notch design and a bezel-less display as well.

HMD Global has scheduled its IFA 2019 event on September 5 in Berlin in which the company is expected to launch Nokia 6.2 and Nokia 7.2 Android One smartphones. Now ahead of the launch, images of Nokia 7.2 have been leaked online.

As per the images via NokiaPowerUser, Nokia 7.2 may feature a circular camera module at the back. The leaked images show a triple camera set up at the back along with a LED flash light.

Just below the triple cameras, there lies a fingerprint sensor. The front of the device shows that there is a waterdrop notch design and a bezel-less display as well. Further, the images show that a 3.5mm audio jack, speaker and a USB port are located at the bottom of the phone.

Nokia 7.2 was recently spotted on GeekBench benchmarking website. The listing revealed that the phone will be powered with 1.84GHz Qualcomm octa-core processor coupled with 6GB RAM. The listing further revealed that Nokia 7.2 will run Android Pie operating system out-of-the-box. The single-core and multi-core scores are 1604, and 5821 respectively.

The phone is expected to be fueled by a 3,500mAh battery with Qualcomm Quick Charge support. It will equip a triple rear camera setup inside a circular module consisting of a 48MP Zeiss Optics primary lens, a 120-degree wide-angle lens and an unknown third sensor with an LED flash unit.