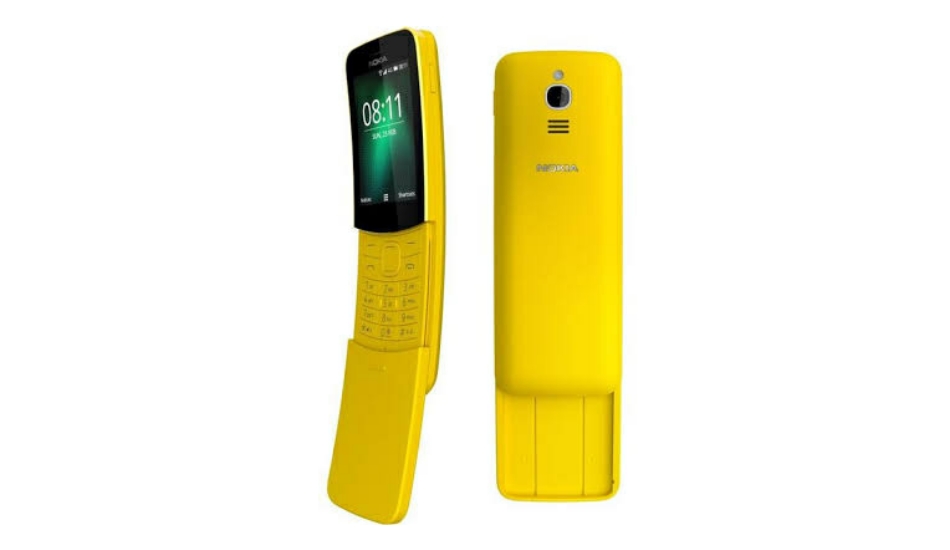 Nokia and HMD are apparently working on launching the Nokia 8000 and Nokia 6300 again, with 4G connectivity.

As per the latest rumours, HMD Global is planning to resurrect the legends of their times, which are the Nokia 6300 and Nokia 8000 series. The devices have been listed by a carrier named Telia in a list of phones that support wifi calling.

These new feature phones by the company should be joining the list of already resurrected legends including the Nokia 3310, Nokia 8110 4G, Nokia 5310 and the Nokia 2720 flip.

The specifications of these new devices haven’t been revealed but the rumours has it that the devices might be running on KaiOS and should also support 4G connectivity. 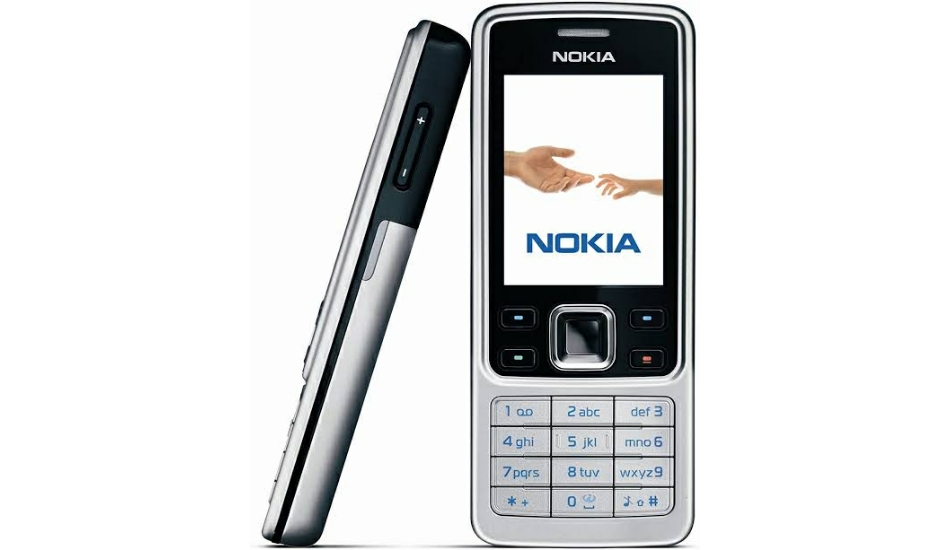 The Nokia 6300 was first released back in 2006 while Nokia 8000 has never been a model but devices under the 8000 series have been released by Nokia since their early days which were famous slider form factor along with metal casing in some variants.

The Nokia 6300 had a 2MP camera along with a 2-inch display. It ran on S40 OS which was a big deal in those times. It would be great to see a slightly refreshed design for both of these new models as Nokia did with other models. 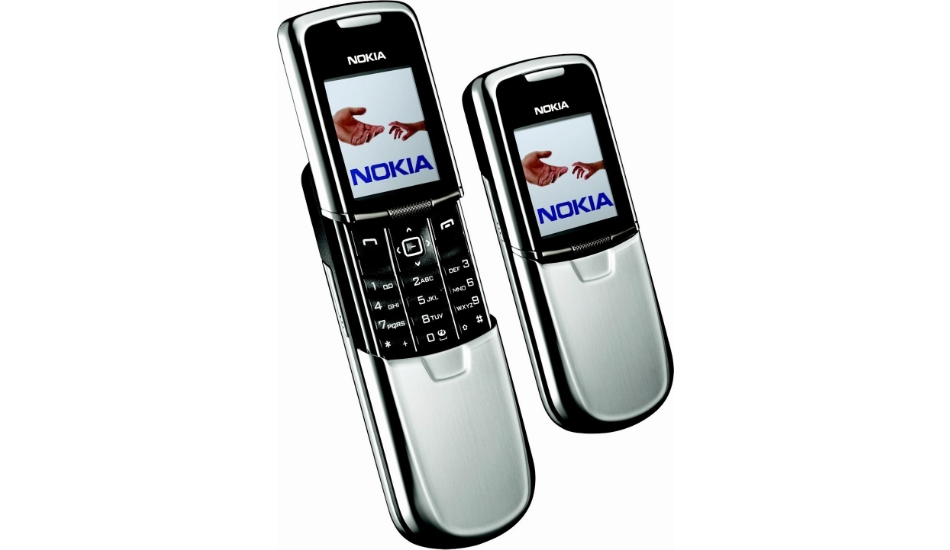 Nokia 8000 series devices were made with some of the best materials and had top notch build quality back in the day. We are yet to see the newness which HMD will be introducing with the new feature phones.