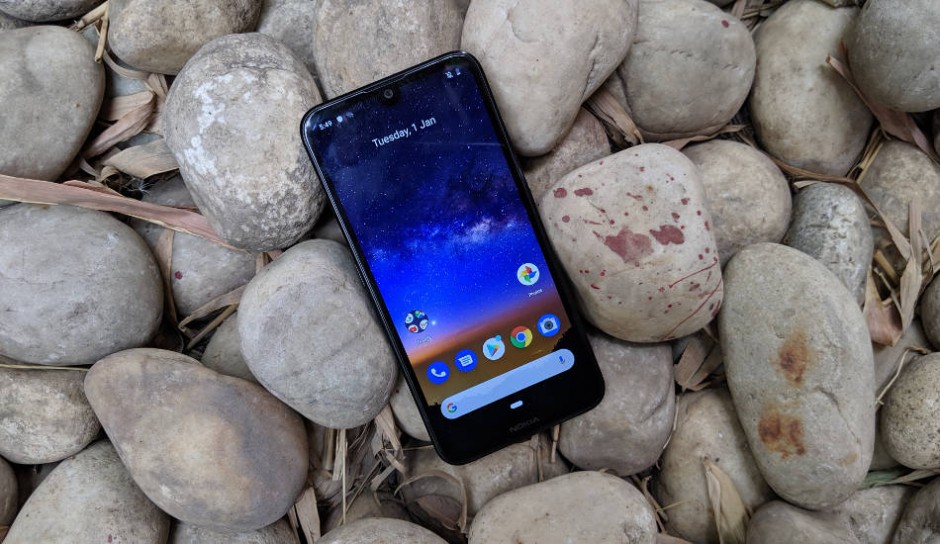 Nokia 10 PureView will be released in the second half of the next year.

According to Nokiapoweruser, Nokia 10 PureView will be released in the second half of the next year. It will come with Sapphire glass display. The report also says that it will have a stainless-steel frame. The phone is expected to feature a multi-camera setup with Zeiss optics, like the recent Nokia flagships.

As per previous leaks, Nokia 9.3 PureView is tipped to be powered by the Snapdragon 865 SoC. The smartphone would have a bezel-less 120Hz display and an upgraded selfie camera with 32-megapixel or 48-megapixel resolution. Nokia 9.3 PureView could be arriving with an under-display camera. On the rear it might have a 108-megapixel camera with 8K recording support. The phone may lack support for 3.5mm audio jack and it may carry support for wireless charging.