Nokia 5.4 may be launched in India this month 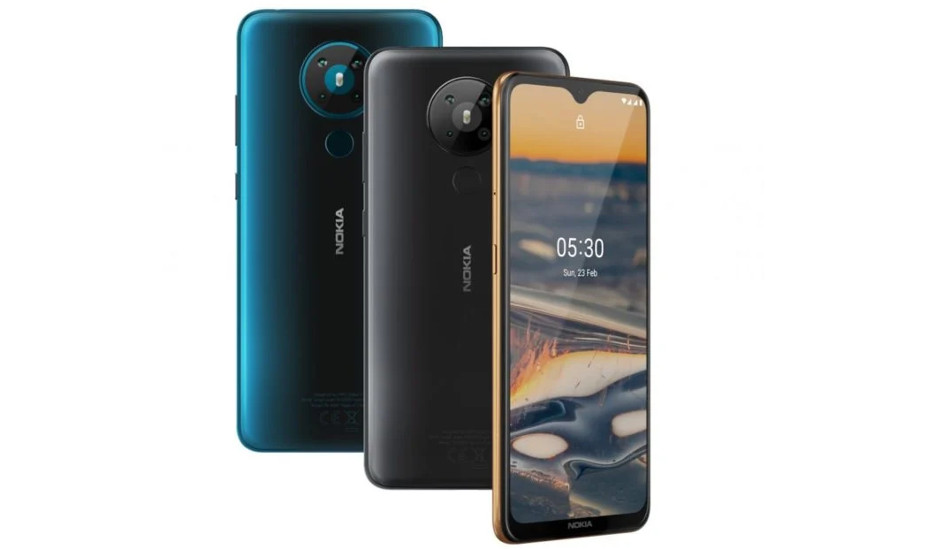 Nokia is planning to launch a new smartphone for the Indian market which might be the Nokia 5.4. Sources familiar with the development have told The Mobile Indian.

The sources, further added that HMDwill also launch some more devices in India along with Nokia 5.4 in February but their names have not been revealed. As per sources, Nokia 5.4 will launch in India on February 10.

The Nokia 5.4 phone was launched back in December last year in Europe for a starting price of 189 euros which is Rs 17,000 approx. The phone comes in Polar Night and Dusk colour options.

Nokia 5.4 runs Android 10 out-of-the-box. The smartphone is Android 11 ready, and it will receive three years of monthly security updates and two years of software upgrades. The smartphone packs a 4,000mAh battery with a USB Type-C port for charging up to 10W.