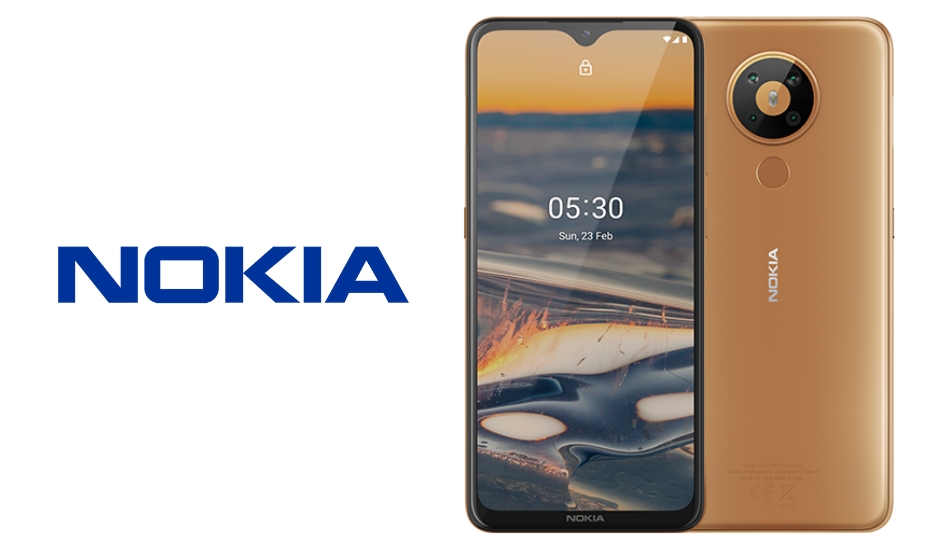 Nokia is expected to launch the Nokia 5.4 by the end of 2020 which should sport a quad-camera setup with a big 6.4-inch display.

Nokia is allegedly gearing up to launch a new mid-range smartphone which should be called the Nokia 5.4 and will act as a successor to the Nokia 5.3.

As per nokiapoweruser, the new Nokia 5.4 will come with a similar sized display along with a more powerful processor than its predecessor. The device is expected to come in two variants with 4GB of RAM and 128GB storage, and 4GB of RAM and 64GB of storage.

The report by Nokiapoweruser suggests that the Nokia 5.4 will have a 6.4-inch display with a hole-punch cutout housing the selfie camera. The Nokia 5.3 on the other hand came with a 6.55-inch HD+ display.

The report continues to claim that the device will have a more powerful processor than its predecessor which came with the Snapdragon 665. This means we can expect it to have a Snapdragon 700 series processor, similar to most of the mid-rangers in the segment.

As mentioned above, it should have a single RAM option with 4GB of RAM and two storage variants including 64GB and 128GB of storage options.

The device should also sport a quad-camera setup on the back, similar to the Nokia 5.3. The Nokia 5.3 came with a 13MP + 5MP + 2MP + 2MP combination which included a wide-angle shooter, macro shooter and a depth sensor.

It is said to be initially available in Blue and Purple colour options and should launch by the end of 2020.