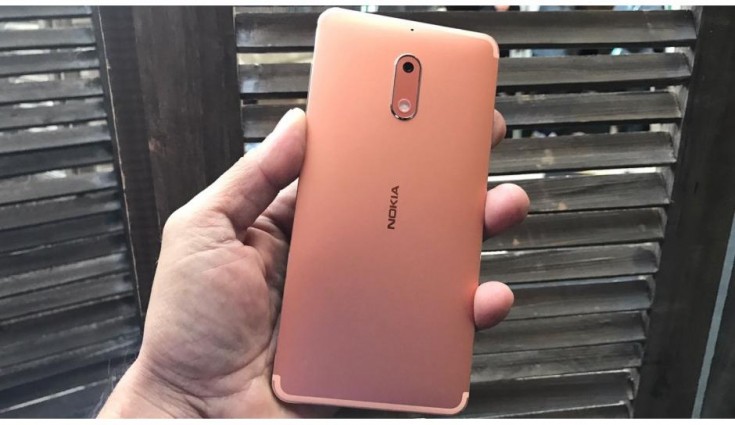 HMD Global has started rolling out August Android security patch update to its Nokia 5 and Nokia 6 smartphones in India.

The Nokia 6 smartphone was launched back in the year 2017 with Android 7.1 (Nougat). The phone then received Android 8.1 Oreo update in March 2018. Later it received Android 9 Pie update earlier this year.

As per a report of NokiaMob, Nokia 6 (2017) and Nokia 5 have started receiving the August security update from Google. The update for Nokia 6 is112.9 MB in size and for Nokia 5, it is 314.6 MB and it is currently rolling out in India. The update is being pushed as an over-the-air in batches. One can check for the update manually by going to Settings > Software updates.

Alongside, the report also mentions that Nokia 4.2 has also received August Android security patch update, but the update is rolling out in Europe and it is 58.6 MB large. To recall, Nokia 4.2 was launched in May this year in India.

Nokia 6 sports a 5.5-inch full HD with a screen resolution of 1920×1080 pixels and 2.5d curved display with Corning Gorilla Glass 3 protection. It is powered by an octa-core Qualcomm Snapdragon 430 processor along with Adreno 505 GPU. It has 4GB of RAM and 64GB internal storage and 3GB RAM and 32 storage variants. There is a fingerprint scanner as well, which is embedded in its home button. On the camera front, the smartphone flaunts a 16-megapixel rear sensor and an 8-megapixel front sensor.

On the other hand, Nokia 5 features a 5.2-inch 2.5D curved HD IPS LCD display with a resolution of 720×1280 pixels and has a 3000 mAh battery. It is powered by a 1.4GHz octa-core Qualcomm Snapdragon 430 processor, paired with Qualcomm Adreno 505 GPU. It has 2GB of RAM and 16GB of internal storage which is expandable up to 128GB via microSD card. The smartphone sports a 13-megapixel rear camera and an 8-megapixel front camera.