Nokia 3.4 teased by company ahead of India launch

HMD Global is all set to launch a new smartphone in India called Nokia 3.4. The company has today started teasing Nokia 3.4 launch in the country.

Nokia Mobile India on its Twitter handle has posted the teaser for the upcoming launch, however, the company has not revealed the exact launch date yet. We can expect the company to launch the phone this month itself. 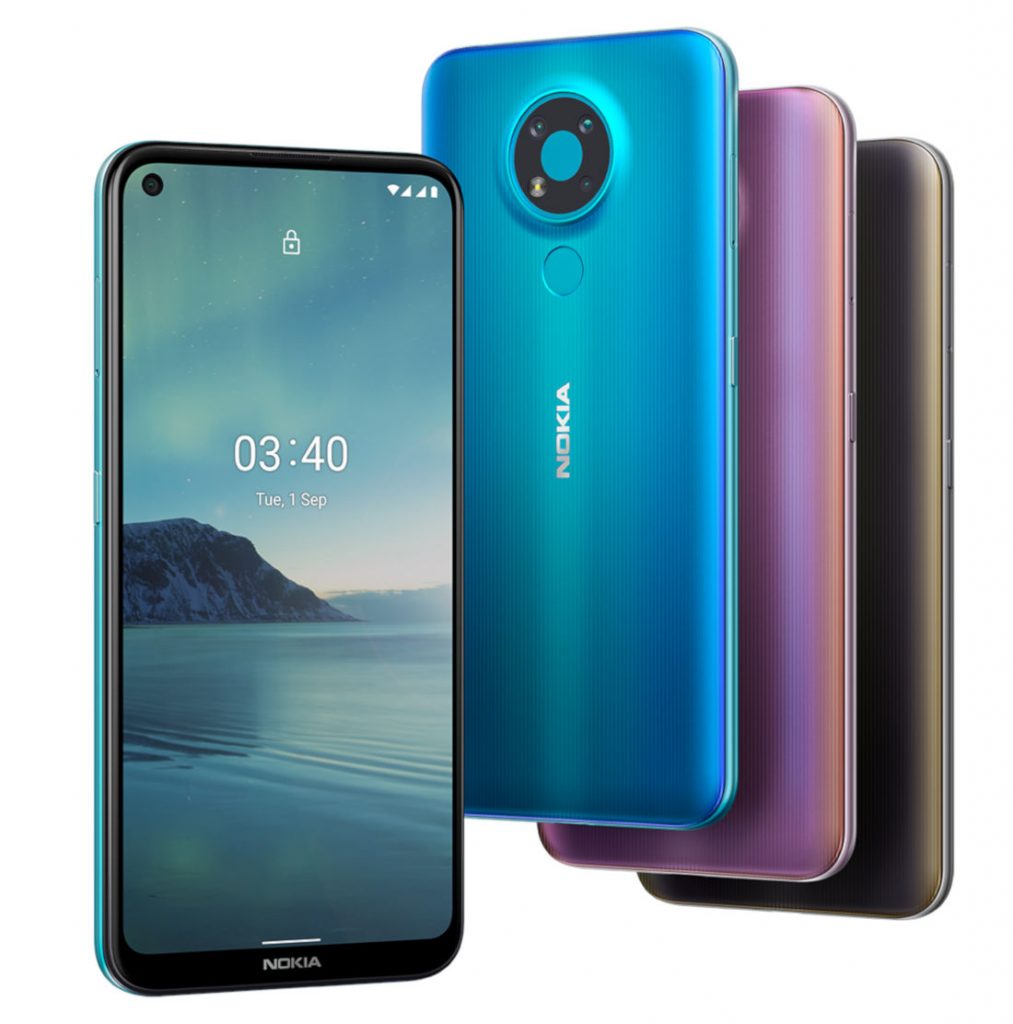 An earlier report revealed that that the base variant of Nokia 3.4 with 3GB RAM will be priced around Rs 12,000 in India.

Nokia 3.4 features a 6.39-inch punch-hole HD+ display with a resolution of 720 x 1560 pixels and an aspect ratio of 19.5:9. The phone is powered by 2.0GHz octa-core Snapdragon 460 processor paired with up to 4GB of RAM and 64GB of onboard storage. The device will come with a microSD card slot for additional storage up to 512GB.

For the cameras, the Nokia 3.4 comes with a triple camera system with 13-megapixel, 5-megapixel ultra-wide and 2-megapixel depth sensor. There is an 8-megapixel selfie shooter as well.

On the software front, it runs on Android 10 out-of-the-box which is said to be upgradeable to Android 11 update in the future.The Nokia 3.4 comes with a 4,000 mAh battery that charges at up to 10W through a USB-C port. Connectivity features includeDual 4G VoLTE, Wi-Fi 802.11 b/g/n, Bluetooth 4.2, GPS + GLONASS, USB Type-C and3.5 mm headphone jack.

Meanwhile, yesterday we reported that Nokia 5.4 may be launched in India this month. The Nokia 5.4 phone was launched back in December last year in Europe for a starting price of 189 euros which is Rs 17,000 approx. The phone comes in Polar Night and Dusk colour options.