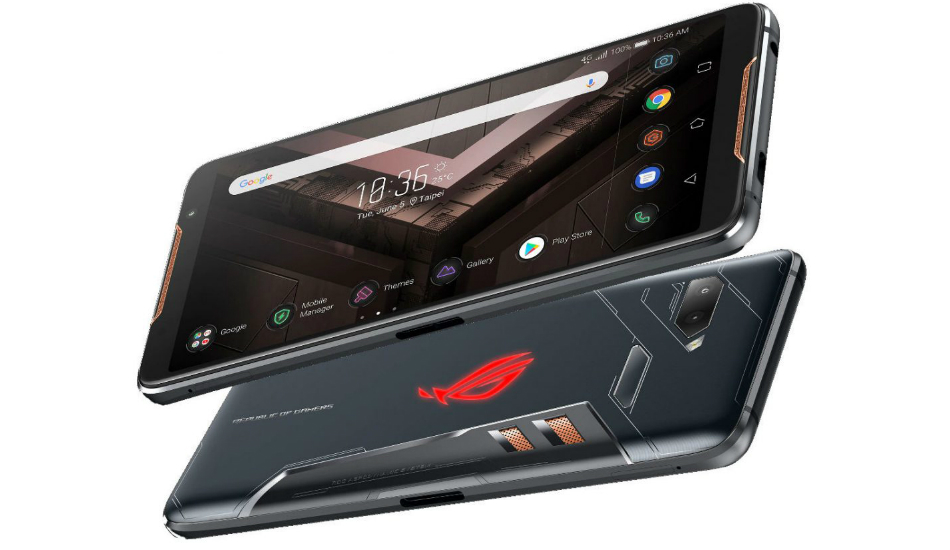 Asus ROG Phone was launched back in the year 2018 with Android 8.1 (Oreo

He replied, “It is confirmed that there is no Android 10 update plan for ZS600KL”.

The Asus ROG phone has dual 12 MP + 8 MP sensor that can capture 2160p videos at 60 fps which are not so far away from the rhombic-designed fingerprint scanner at the back. The phone has 8MP front-facing camera with f/2.0 aperture.

A 4,000mAh battery keeps the gaming smartphone running which supports 30 W Quick Charge 4.0. There are accessories including AeroActive Cooler, which is essentially a cooling fan for the device. TwinView Pedestal, that provides you with a second screen and an extra 6,000mAh battery.