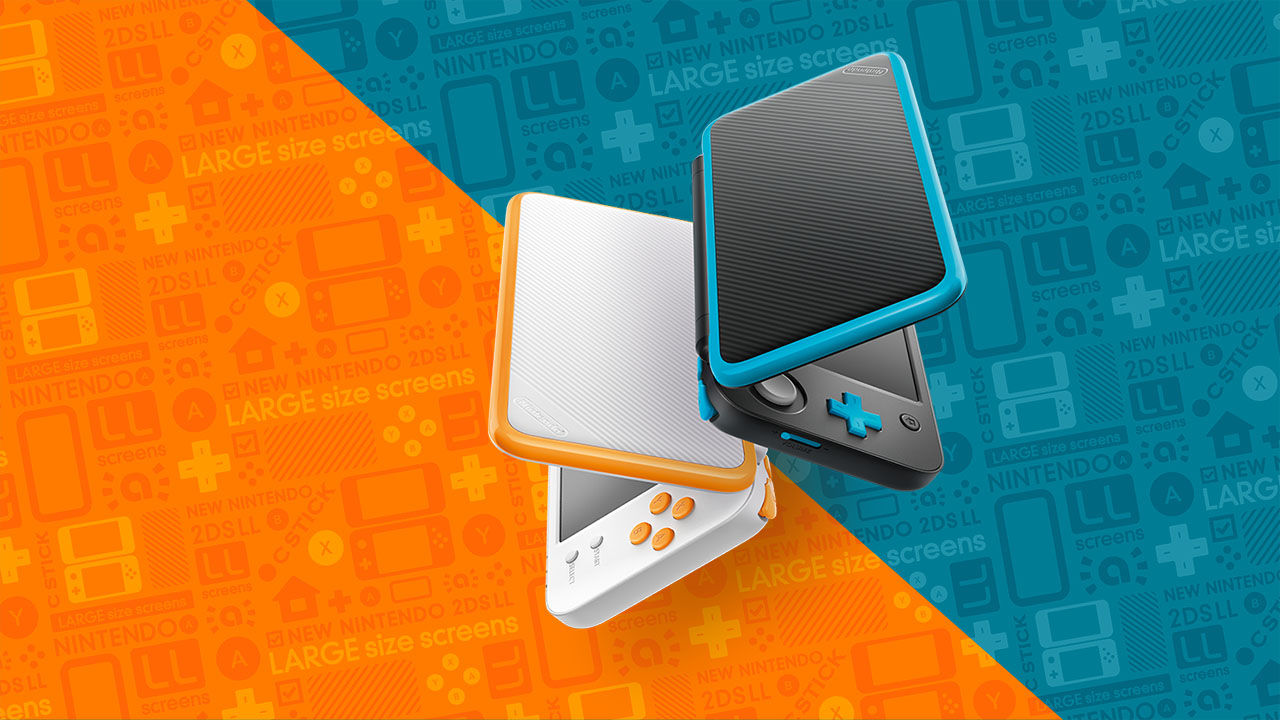 You can play the entire library of 3DS XL on the 2DS XL but of course in 2D, as the name suggests because the new 2DS XL loses out on the 3D display functionality.

Nintendo has added a new member – Nintendo 2DS XL- to its compact portable gaming consoles on Thursday. The new 2DS XL improves over the original Nintendo 2DS but borrows a lot, in terms of design, from the 3DS XL adding curves around the edges along with ‘C-Stick’ on the front and ZL and ZR button on the back. Apart from this, the new 2DS XL also has an NFC chip inside for Amiibo cards and a slightly better processing unit inside.

You can play the entire library of 3DS XL on the 2DS XL but of course in 2D, as the name suggests because the new 2DS XL loses out on the 3D display functionality. It will be available in Black Turquoise colour weighing only 260 g making it an ideal pocketable gaming console for your short travels. Apart from the Black Turquoise variant, the company will also build a White-Orange variant but that will be limited to certain regions.

For the availability, this new little gaming console will be first available in Australia and New Zealand on June 15 followed by Japan on July 13 and the United States and Canada on July 28. For those of you who are wondering when will Nintendo bring the console in India, don’t get your hopes high as the company will most likely not launch the console in India.