Chromium developers are testing the Google Chrome code and the submitted code contains mention for the Nexus 6 and Nexus 8. It is quite obvious that the Nexus 6 refers to the smartphone successor of the current Nexus 5 made by LG. However, no other details about the make or specifications were inferred from the code. 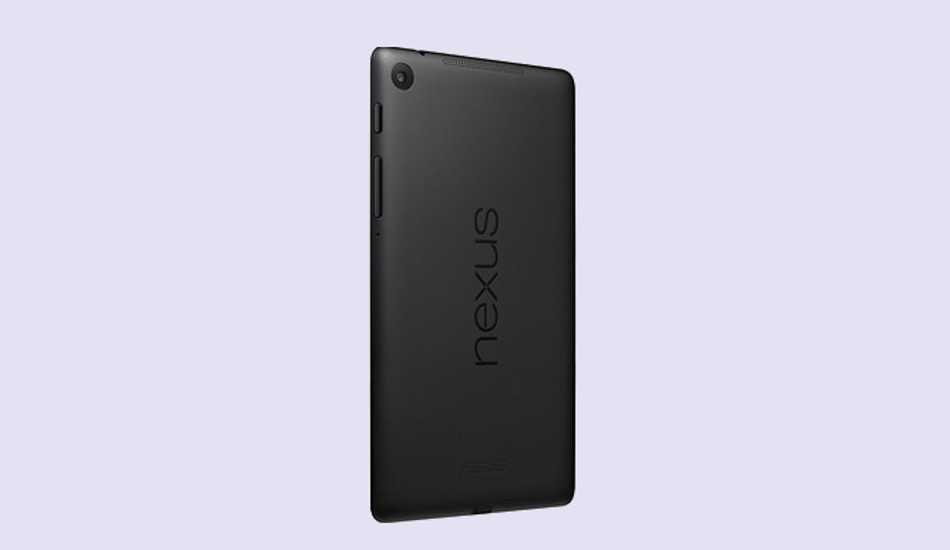 On the other hand Google is set to bring the much rumored Nexus 8 tablet to compete with the Kindle Fire HDX and Apple iPad Mini with Retina display. Yet again, no details were revealed.

Google I/O Conference is scheduled to take place on June 25-26 in San Francisco, US. At the Google I/O we expect the company to show off the next major Google Android update. While the Nexus devices can be expected to arrive post October, as per the usual product cycle.