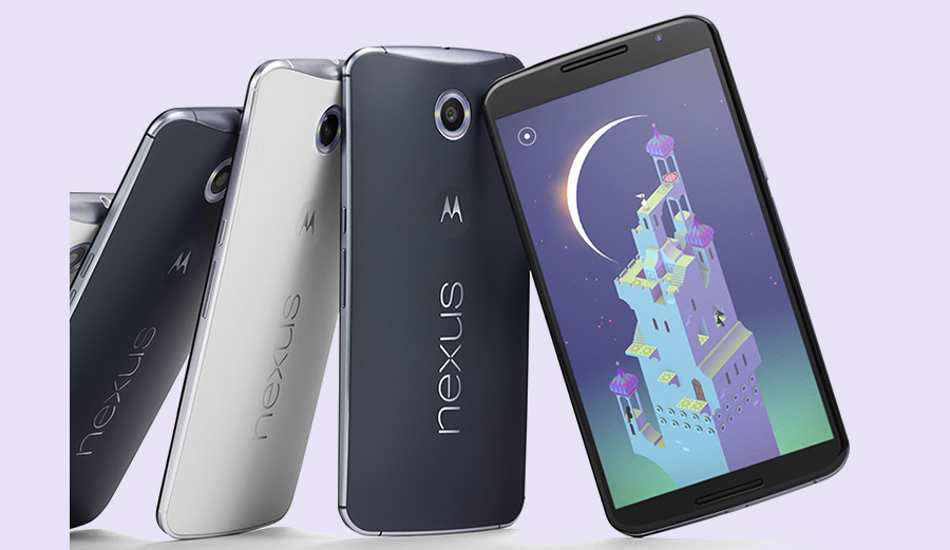 Finally this is an official confirmation about availability of Nexus 6 in India. Motorola has announced that Nexus 6 will be available on Flipkart at Google’s Great Online shopping festival from today midnight. Interestingly, there is no word about its sale on Google Play and the message displayed on the listing is coming soon.

To boost online shopping Google has been hosting “Great Online Shopping Festival (GOSF)” for last three years in the month of December and has chosen the occasion to start sale of Nexus 6. 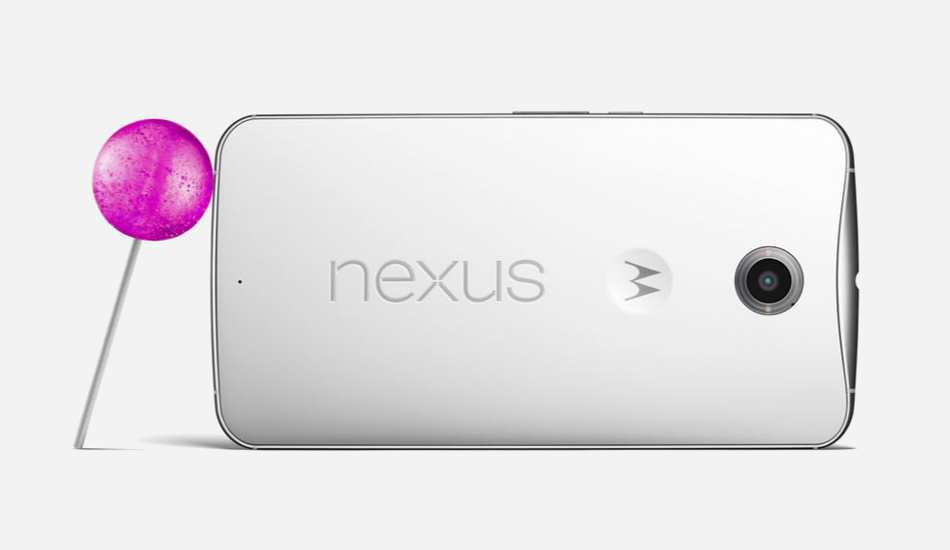 To sweeten the deal Nexus 6 purchased can be clubbed with four offers from Flipkart. First, 3 month free subscription of Flipkart First, second exchange offer where one can return their old smartphone and get upto RS 10,000 discount, third get Rs 1500 cash back on purchasing on various monthly EMI’s via HDFC or ICICI bank and finally get pre-selected Flipkart eBooks worth Rs 2100 for free.

Announced in October this year, the Nexus 6 succeeds the Nexus 5 which is retailing for around Rs 25,000. The new Nexus 6 comes with the new Android 5.0 Lollipop operating system and has a 6 inch display. What’s delighting is that this display has Quad HD resolution and has Corning Gorilla Glass 3 protection.