According to a report of Phoronix, the Wine for Android devices is still in works and is being developed by Wine Project developer, Alexandre Julliard.

Here is to note that the Wine software code is not able to support every Windows program out there but it does work with several popular ones. 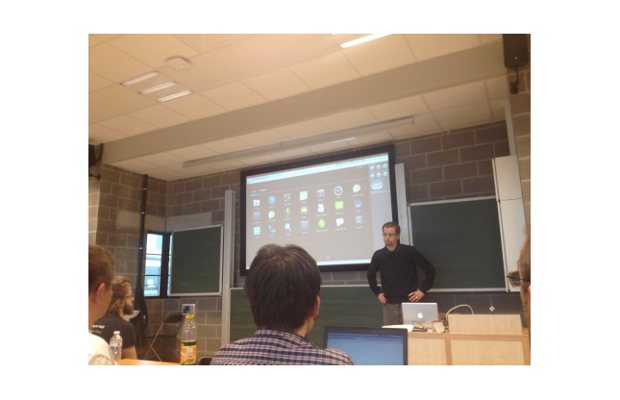 Thus the Intel Atom processors clad Android devices would be a great proposition to run the Wine on Android software. Mostly the Wine for Android makes sense for the enterprise customers and power users who wish to make the best of their Android device. The developers have not publicised any time frame for the arrival of Wine on Android.