Qualcomm's upcoming Wearable chip might be called Snapdragon Wear 5100. The chip could come with support for Android 10 and Android 11. 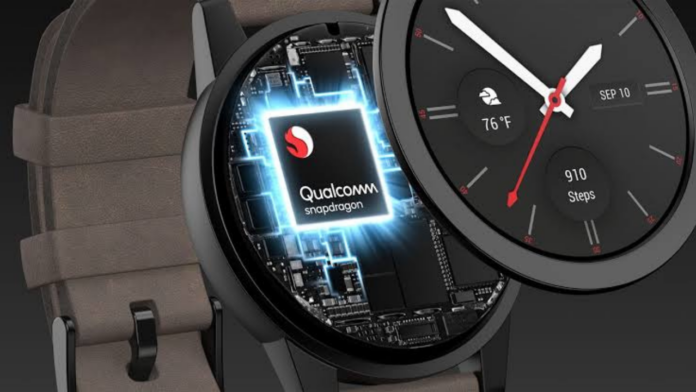 The report comes from XDA-Developers who dug out some code from Qualcomm’s Code Aurora Forums. The code they procured showed traces of the new chipset. They came across a build ID “LAW.UM.2.0-00700-SW5100.00”.

Breaking this into parts, “LAW” here stands for “Linux Android Wear”. Android Wear is what Wear OS was called when it was first launched. The “UM” stands for “Unified Modem”. And the “SW5100” is being referred to as the Snapdragon Wear 5100 moniker.

As per the report, the chip is codenamed “Monaco.” It is being expected to be based on Qualcomm’s “Bengal” platform. It could be a quad-core processor with ARM Cortex-A73 cores. In comparison, the Snapdragon Wear 4100 comes with quad-core ARM Cortex-A53 cores. The new chip is also based upon Android 10 and Android 11 operating systems, per the report.

This means it is still unconfirmed whether it will support Wear OS 3, born out of Samsung’s and Google’s partnership. However, that’s highly unlikely because Qualcomm has already announced that Wear 3100, 4100, and 4100+ chips can run Wear OS 3.