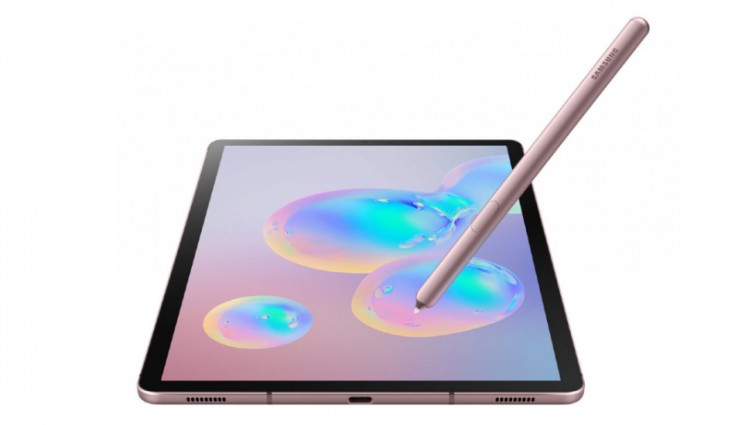 Samsung is reportedly working on a new tablet that will come with S Pen support. New leaks have emerged online revealing some information about the upcoming Galaxy tablet.

As per a report by SamMobile, the upcoming tablet will come model number SM-P610 and there will be another variant that comes with model number SM-P615. The report claims that the latter will be the LTE version of the new Galaxy tablet. The report further highlights that the tablet will come in two storage options including a 64GB and 128GB of storage options.