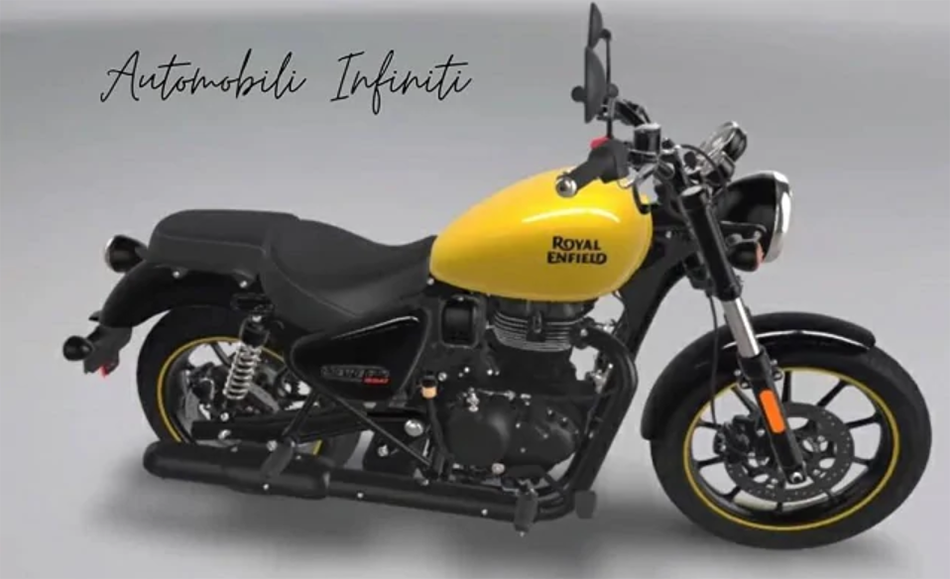 The bike has been spotted testing in the country few months back.

Royal Enfield is working on a whole new bike series, and new reports suggest it will be replacing the current Thunderbird 350X series. The upcoming range will be called Meteor 350 and unlike its predecessor, this will sport a new engine version with fuel-injected capability, and BSVI compliant of course.

And now for the first time, we have come across production-ready pictures of the bike via AutoCarIndia, and we’re intrigued to see how the bike manufacturer positions this bike, which is likely to compete with brands like Jawa and Benelli among others. As you can see here,carries design elements that similar to the Thunderbird X series, but the overall seating position, as well as handlebar placement is different from any other RE bike we’ve seen till date. 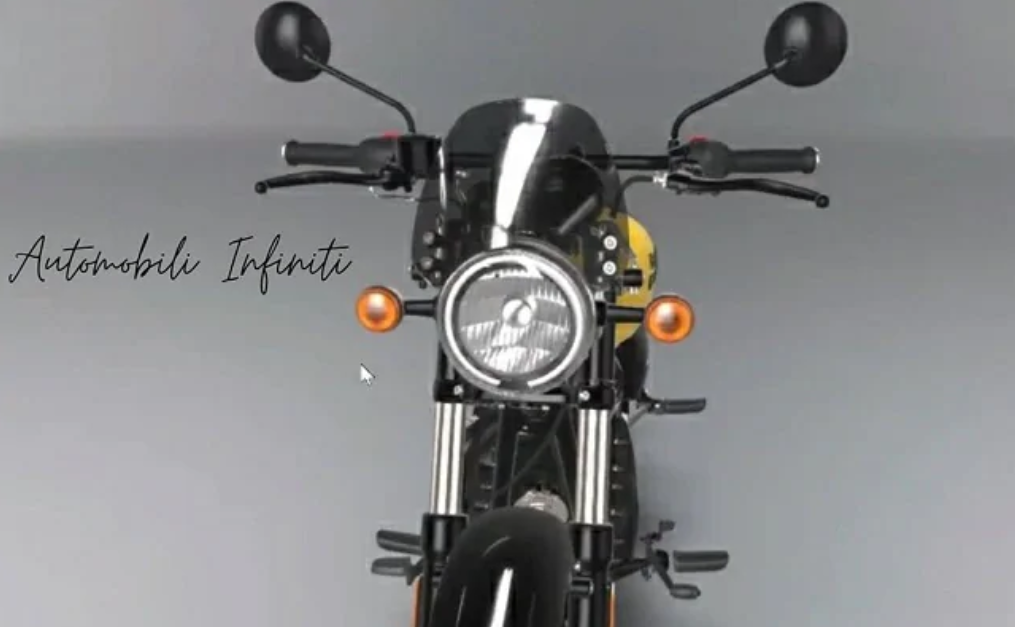 The report further suggests the bike will get a starting price of around Rs 1.68 lakh (ex-showroom), putting the price slightly above than the outgoing Thunderbird 350X series. 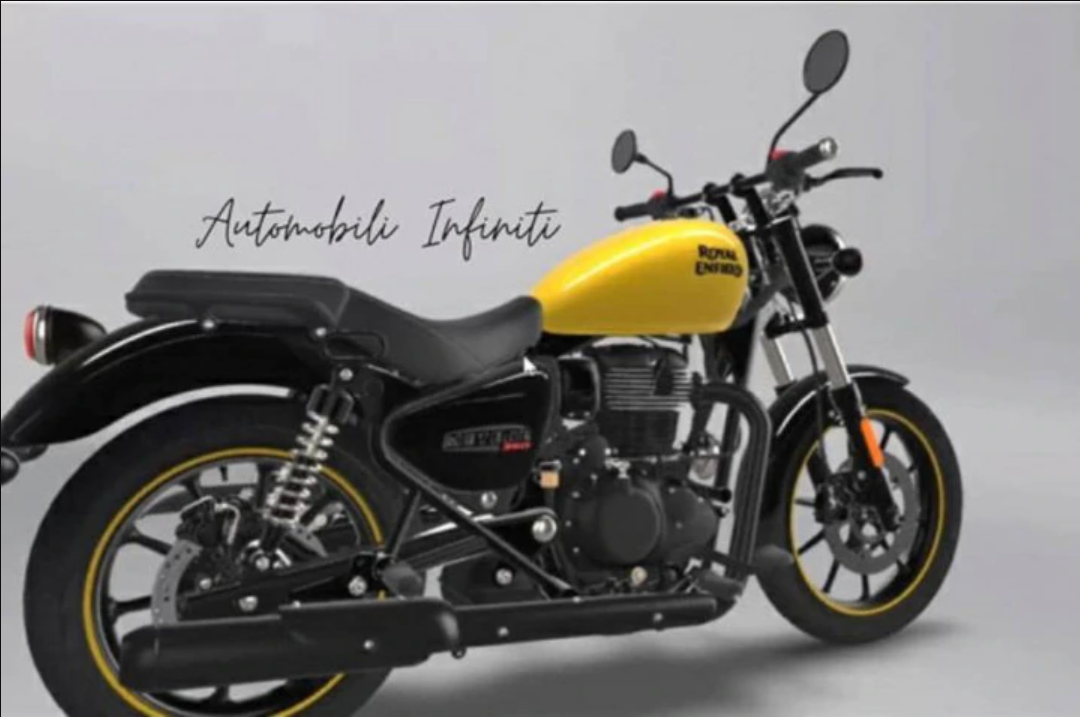 We’re expecting the bike to get a digital instrument cluster, and the improved engine could result in less vibration while riding, which will definitely excite enthusiast bikers out there. It will sport disc brakes on both the sides, with ABS offering extra safety to the rider, something that is mandatory for bikes above 300cc in the country since 2019. It seems the launch of the 650 Twins has enabled the company to finetune its design principle, giving it a mix of retro and modern touch.

We still don’t know the power figures for the engine in tow, but with the newer unit is likely to offer more than the 19PS of power you get with the existing range of bikes from RE in the 350cc segment. The bike is likely to launch in the coming months, and we’ll be keeping a close eye on this one.