Netflix’s on a subscriber losing spree, here’s why! 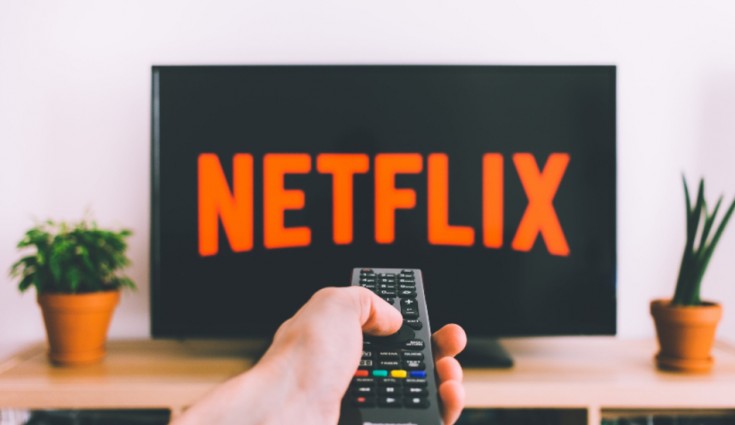 When it comes to subscription-based streaming services, Netflix is one behemoth that needs no introduction. The OTT platform has been ruling the content streaming business for a long time now despite a sharp rise in competition.

But all is not rosy and pink in the world of Netflix. The service recently announced that for the first time in over a decade, it has lost a major number of subscribers. As per Netflix’s earnings report for 2022 Q1, the brand has lost a whopping 200,000 subscribers and is likely to lose another 2 million subscribers by the end of the second quarter of the year. This is a massive blow for the content streaming platform but one that does not come quite as a surprise. If inspected closely, one can easily identify the reasons why Netflix has lost such a major chunk of its subscribers and why it might continue to lose more.

Ever since the beginning of Netflix, account sharing has been a problem that the OTT service has to deal with. It is a problem so significant that people have created memes on it and Netflix itself has seen poking fun at the problem. But it’s only funny till it does not affect numbers and sadly, account sharing has been a major cause behind Netflix’s slow growth from the get-go. Netflix has about 222 million subscribers all over the world but as per the company, an estimated 100 million families, out of which 30 million are present in the USA and Canada, use the streaming platform without paying for it.

But that is a problem that has been tagging alongside Netflix since the beginning, something that might hold it back but not cripple it. One of the biggest, more modern reasons why Netflix’s subscriber numbers have dropped is because, like many other brands, Netflix has also pulled its services from Russia.

Since Russia declared war on Ukraine, Netflix along with many other brands, have stepped away from providing their products and services in the country. Netflix has revealed that because this move, the content streaming business has lost about 700,000 subscribers.

Another reason why Netflix has lost subscribers recently is because of hiked up prices. The start of 2022 saw Netflix raise the subscription fee in the USA and Canada. Because this added cost, a number of Netflix users gave up their subscriptions. As per Netflix, the service lost about 600,000 accounts in North America after the price hike in January 2022.

With life getting slowly back on track, people are getting back to their regular life and are unable to binge-watch throughout the day as they used to when the Pandemic had just hit the world. This may also be one of the reasons why Netflix is seeing a decline in its subscriber stats.

To top this, over the last few years, many new content streaming services have surfaced (too many). All of these have not only made the OTT business more competitive but have also made it more confusing for the users to keep track of all the services. Every platform has something new, something different to offer, and many come with lower subscription fees, which means it has become quite easy for users to switch from one streaming service to another.

But while Netflix has seen a decline in its subscription numbers, this definitely does not mean that the party’s over for the streaming business. It only means that Netflix needs to pull its socks up. Judging by the stats we will not be surprised if Netflix announced a more stringent password sharing policy, introduced another price hike, started including even more content on the platform, and might even come out with ad-supported content at lower (or even free) rates.