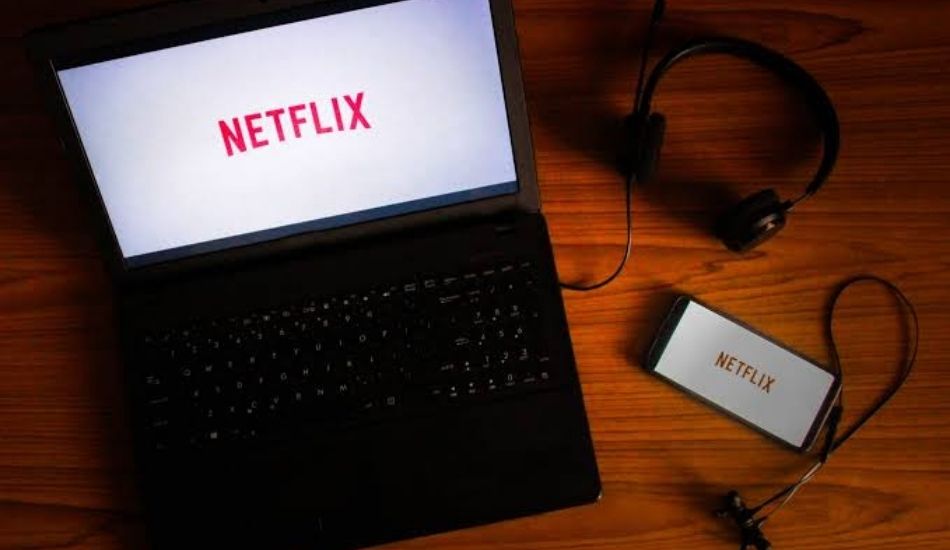 Netflix is testing a new way to prevent users from sharing their account passwords with their family and friends.

Netflix is considering the idea to eventually stop the users to share their Netflix account passwords with their friends and family. A small percentage of Netflix users have started receiving a message that is asking them to confirm they live with the account owner by entering details from a text message or email sent to the owner.

“This test is designed to help ensure that people using Netflix accounts are authorised to do so,” a Netflix spokesperson was quoted saying.

One can delay the verification process and keep using Netflix but eventually, the message will keep popping up and will force the user to open a new account for continued use.

This comes out as a bad news for those who have been sharing their accounts with their friends and families.

Also, the streaming company is testing a new Mobile+ plan for the users in India that is priced at Rs 299. The plan allows members to stream high-definition (HD) 720p video and also access the streaming service on computers (including PC, Mac, and Chromebook).

The plan is positioned above the Rs 199 mobile only plan that allows users to stream at 480p resolution and only on a single smartphone. But like the Mobile plan, the new Mobile+ plan also won’t let you watch on TV or on simultaneous screens, as you can on Standard Rs 649 plan.

As it’s still under testing, the new Rs. 299 Mobile+ plan is under trial with select customers, so you might not see it when you visit the website.