Netflix launches ‘Downloads for You’ feature on Android 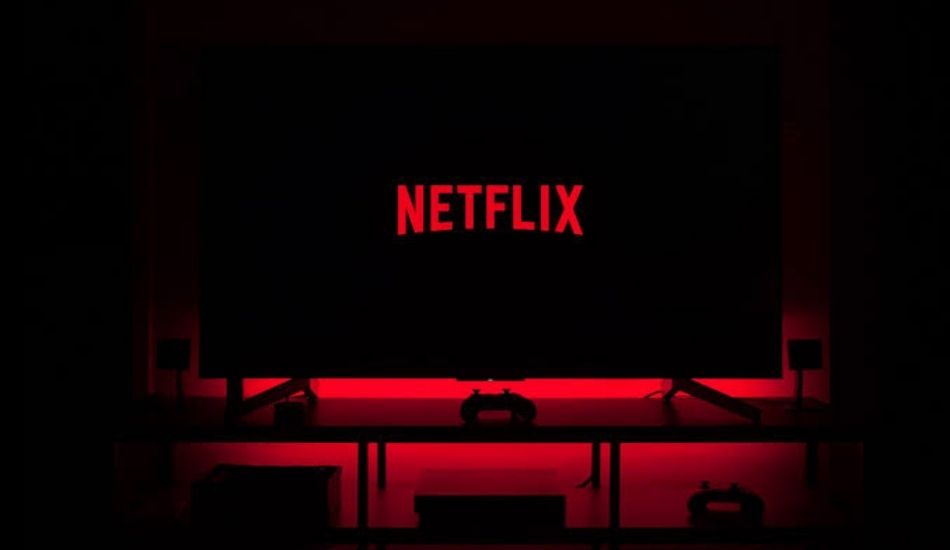 Netflix is introducing a new feature for its application called ‘Downloads for You’ which further extends the functionality of its ‘Smart Downloads’ and will help you in situations where you get stuck somewhere for longer periods of time and have nothing on hand to watch as the feature will download movies and TV shows based on your liking.

Netflix’s Smart Downloads has been all about automatically deleting the episodes you’ve watched and downloading the next episode of the TV series you have been watching. New series or movies were never a part of this feature until today.

First things first, Netflix’s Downloads for You is currently available only on Android globally. It will soon enter testing on iOS as per Netflix. The feature is optional meaning you can turn it ON or OFF as per your needs.

Now you are all set to witness the surprise shows/movies which the service downloads for you. If you don’t want the feature to download any more shows for you, you can head over to the settings and turn off the feature. If you want to decrease the amount of space you allocated towards the feature, you can do that too.

The storage space you reserve for automatic downloads will not be used by manual downloads that you initiate in the Netflix app.

“Three years ago, we introduced Smart Downloads so you can find the next episode of your favorite show — even when you’re on the go,” Netflix’s director of product innovation Patrick Flemming wrote in a Netflix blog.

“Now, we want to make discovering your next new favorite series or film quick and easy whether you’re connected or not. Today we’re launching Downloads for You, a new feature that automatically downloads recommended shows or movies to your mobile device based on your tastes.”