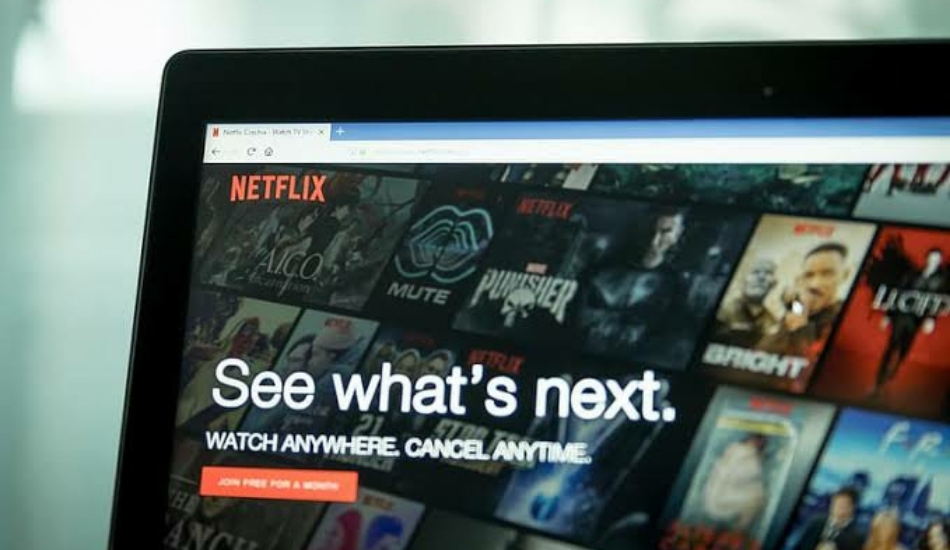 Netflix has introduced a new Direct channel in France so that all people will watch the same content at the same time and don't have to go looking for it on the site.

Netflix, the streaming service is now making its way into the channels stream. The company has introduced a new channel called ‘Netflix Direct’ that will stream shows and movies available on the streaming platform, in a linear format, similar to how DTH providers do.

The news was brought to light by ‘Variety’. The channel was rolled out in some parts of France on 5th November which will be expanded to more companies in the coming months as per Netflix.

‘However, the channel will only be accessible via the service’s web browser, unlike its streaming service, which is found on set-top boxes thanks to distribution deals with French telco groups such as Orange, Canal Plus and SFR’, the publication reported.

Stating the reason for the launch of the new channel, Netflix said, “Maybe you’re not in the mood to decide, or you’re new and finding your way around, or you just want to be surprised by something new and different”. It chose France for the launch of Netflix Direct as traditional TV is “hugely popular” in the country, and people “just want a ‘lean back’ experience where they don’t have to choose shows,” the company said.

Netflix has tested a similar feature in the past where it provided the users with a ‘Shuffle’ button so that users don’t have to manually look for content and the platform will stream the recommended shows or movies on its own.

With Netflix Direct, all users will be watching the same content at the same time.