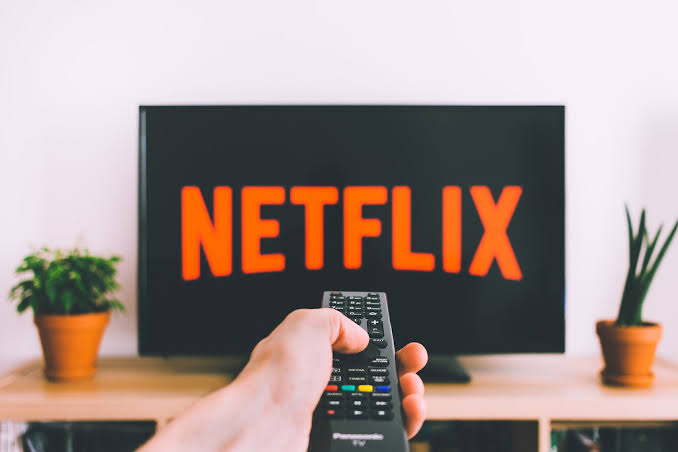 Netflix is said to be exploring new fields to gain a much larger user base and the latest reports say the company is looking to hire an executive to manage the platform’s expansion into the video gaming industry.

As the streaming space intensifies with competition, Netflix is looking for more ways to create revenue for the platform. The streaming service has previously also shown interest in interactive series where the viewer makes the decision regarding what happens next in the series. These interactive series included Black Mirror: Bandersnatch and You vs. Wild.

‘The Information’ reported earlier on Friday that Netflix is looking to offer the games under a subscription based module, similar to Apple’s Arcade subscription. This means after you subscribe to the service, you may have unlimited access to the games provided by the platform.

While the strategy for the games service is yet to be decided, the report says Netflix has decided that the games will not feature advertising. Netflix is also expected to be working on another service that could be called N-Plus.

In a survey, the company described the service as a “future online space where you can learn more about the Netflix shows you love and anything related to them”. The content on the service should include user-generated playlists, how-tos, podcasts, behind-the-scenes, and more.

One feature mentioned is the ability to build and share custom playlists, meaning that N-Plus users could theoretically build lists of their favorite TV shows and publish them online or share with friends. This further suggests that the service could also act as a social media platform for Netflix.